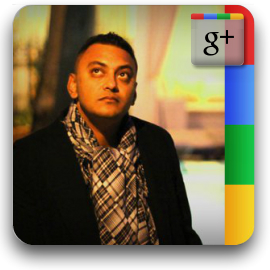 Immigration reform is a hot political debate. Both conservatives and liberals agree that there needs to be comprehensive immigration reform, but cannot agree on how to achieve this goal.

In Monday’s debate, Mitt Romney suggested that one solution to the immigration problem is to encourage immigrants to deport themselves. Romney also weighed in on The DREAM Act, which would allow a path to citizenship to college age children and military members, who were brought to the country by their parents. While Romney agrees that military members should be given amnesty eh would not approve the motion for college students.

Many of the people that would benefit from the DREAM Act were brought to the states by parents who failed to get visas or citizenship with the help of an immigration attorney.

Newt Gingrich weighed in the immigration debate and called Romney’s idea of self-deportation a fantasy when speaking to Univision.

Gingrich’s own immigration plan would include amnesty for immigrants living the country for 20 to 25 years. He agrees with giving amnesty to military members. This however does not offer a solution for the children who have been brought to the country illegally. Gingrich has also stated he would reform the visa system.

Until, there is immigration reform the system will still be difficult to navigate without the assistance of an immigration lawyer and many people still face the possibility of deportation. The diligent work of immigration attorneys has helped many people gain citizenship and become fully recognized citizens.