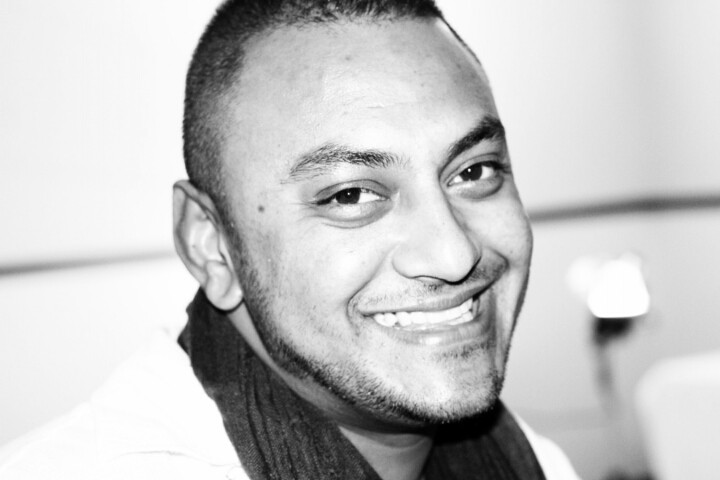 Anti-immigration activists have taken a jibe at Governor Rick Scott (R.) for his refusal to participate in the federal e-verify program.

The Billboard is on I-75 right at the Georgia border. The text reads, “Welcome Illegal Aliens. We offer Jobs, Free Health Care, Education and Benefits. Thank Governor Scott.”  The billboard was paid for by a non-profit organization called Floridians for Immigration Enforcement.

The organization is angry at Rick Scott for refusing to participate in e-verify a voluntary federal program that checks the immigration status of job applicants. Several states already participate in the program including Georgia.

Undocumented immigrants are able to hold jobs but face many other obstacles and deportation if they don’t get the right visas or citizenship. Immigration attorneys are important when a person hope to attain legal status.

The Florida Chamber of Commerce, Associated Industries of Florida and agricultural interests were instrumental in having the law blocked. Hispanic activist have also criticized the e-verify program stating it will lead to racial profiling which is driven by the notion that many Hispanic people have not entered the country through legal means or immigration lawyers.

Immigration is a serious issue and in the system is in dire need of reform, but a solution has not been clarified by either political party. Until then immigration attorneys can offer a legal route to eventual citizenship for the people who want to live and work in the U.S.