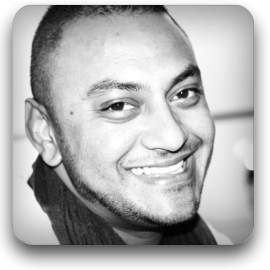 Immigration and Customs Enforcement agents conducted a four day investigation, which resulted in the arrest of 45 illegal immigrants, who have been convicted of criminal charges.

ICE agents located the criminals through Secure Communities, a federal program that allows authorities to check the immigration status of, who are arrested, or those who apply for jobs. The Secure Communities initiative has received some criticism from immigration advocates in East Haven and around the country.

Four East Haven police officers in the area are accused of violating the constitutional rights of Hispanic residents and are under federal investigation. Hispanic people in the states, who failed to get the proper legal documentation through and immigration attorney, are increasingly facing the prospect of being racial profiled by local authorities and citizens.

“Operation Threats against the Community,” as it was called by ICE agents, was successful in catching 45 people who have convicted of crimes such as minor assault, narcotic violations and sexual assault. The majority of the criminals captured were from Jamaica, with other immigrants originating from the Dominican Republic, Asia, Central and South America, Europe, and Africa.

The Obama Administration has directed ICE agents to focus on catching and deporting illegal immigrants involved in crimes. These criminals all face deportation, which will be hard to avoid even with the help of an immigration lawyer.

The millions of immigrants that have not enlisted an immigration attorney to help them with a legal presence or citizenship still face the risk of deportation, but the current focus is on making communities safer by arresting criminals.