Brian Krebs serves Russia while living in the U.S. 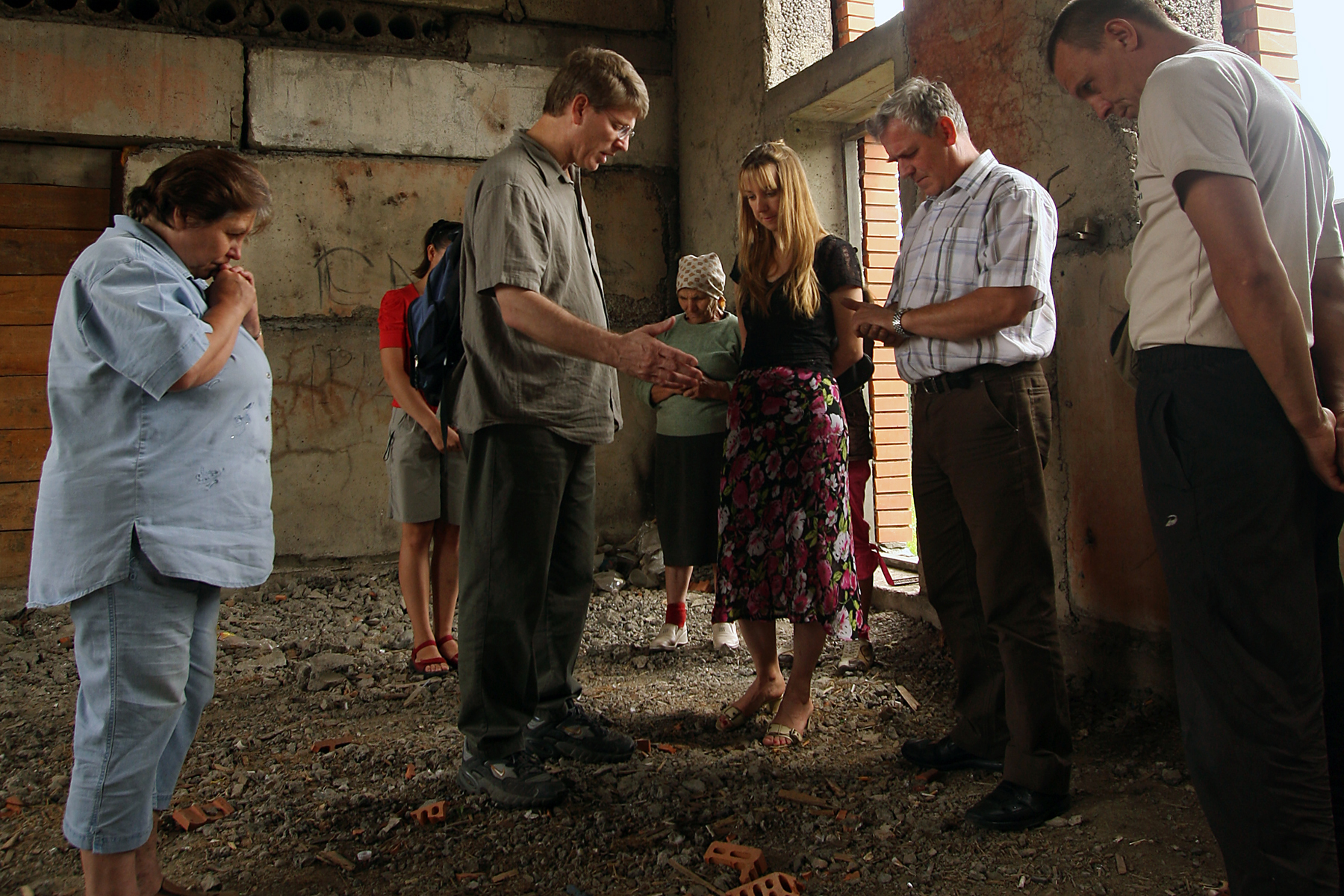 Brian Krebs has a divided heart.

His heart is split between his life as a husband, father, grandfather and LifeWay Christian Resources employee and his other life as the face of Southern Baptist missions in Novokuznetsk, Russia.

For the past three years Krebs has served as virtual strategy coordinator (VSC) with the Southern Baptist Convention’s International Mission Board (IMB). The VSC position allows a person to work in an area that has no on-site missionary presence, but is seen as a location ripe for a partnership.

In this position, Krebs works with evangelical churches in Novokuznetsk, supporting their ministry and helping them engage unbelievers in the city.

"There are a few believers there who are working diligently to reach out to the people of Novokuznetsk," he said. "I want to come alongside them and help them with whatever they need to do that."

"Our church has had a strong English as a Second Language (ESL) ministry for many years," Krebs said. "When we felt the Lord leading, we wanted to expand this ministry into international work. The IMB told us of the need in Russia, and we were ready to join them in meeting it."

Krebs and his wife, Vicki, accompanied groups from Grace Community to Belarus annually from 2003-2006 and fell in love with the people they met.

"The people are so hospitable," he said. "Naturally, they were wary of our intentions, but when they understood that we really were sincere in wanting to help them with English, they welcomed us warmly."

Krebs met Andy Leininger, the IMB missionary in Novosibirsk, Russia, who told him about the VSC position. In 2007, Brian and Vicki Krebs were appointed.

"I am committed to going to Novokuznetsk at least once a year to work with Anatoly, the pastor of the Baptist Church, and other evangelical pastors," Krebs said. "Their work is hard. I am committed to doing anything I can to support them."

On the recent LifeWay-sponsored mission trip to Novokuznetsk, Krebs and nine other volunteers spent eight days doing outreach among the people of the city. They worshipped with fellow Christians in local churches, had an English conversation time at the city’s public library, and visited a drug rehabilitation center and a youth camp.

"Novokuznetsk is not a tourist destination like Moscow or St. Petersburg," Krebs said. "Just the presence of Americans is a curiosity. This gives us the opportunity to share our love of Christ and, at the same time, give these local churches an extra visibility. We come for a week, but the churches are here all the time. We want to help connect the people with the churches.

"I feel extremely blessed that LifeWay has allowed me to serve in this VSC position with the IMB," Krebs said. "This is a good example of two of our Southern Baptist entities working together to spread the Gospel."

Krebs’ dream is to engage more U.S. churches with the ministry in Novokuznetsk. "We can learn from their models of ministry to drug and alcohol abusers and ministry to people in prisons. We can teach them a lot about developing leaders. With their relatively new capitalist society, the demographics of Russia are changing. I can see Christian businessmen coming here and holding seminars on good solid business principles with the young business leaders. The possibilities are absolutely endless."