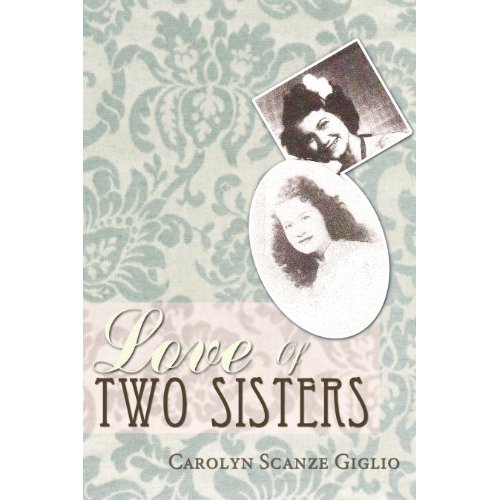 Dothan, AL –While the publishing industry searches fervently for its next fresh young voice, many writers don’t find success until much later in life. Author Carolyn Scanze Giglio published her first romance novel Love is Definitely Greek to Me just six years ago at the age of 77, living proof that it’s never too late to begin a writing career.

“I’ve always had a desire to write, but it was on the back burner,” says Giglio. “Still, I knew it was there and I knew I wanted to write romance novels.”

Though Giglio had the stories in her mind all while her five children were growing up, it wasn’t until the last of her children moved out that she finally resolved to begin writing.

“As soon as I put my hands on the keys of the computer it seemed to be flowing outside my fingertips,” recalls Giglio. “I didn’t really understand it. I just enjoyed it. By the end of the year, I’d published it.”

Giglio has since published seven more books: Love Reigns Till Death, Second Time is Magic, Resurrection of a Divorced Woman, Love on a Farm, Love of Two Sisters, Marcello & Me and her most recent, Ilsa’s Revenge. Though all of Giglio’s books are romance novels, each contains an element of murder mystery and intrigue, offering both men and women something to enjoy.

“I think women appreciate romance in their life,” says Giglio. “It keeps them young. It’s kept me young.”

Listen to the show www.blogtalkradio.com/closeuptalkradio. If you have a question for our guest, call (347) 996-3389.

Giglio’s books are available for purchase on Amazon.com and Barnes & Noble.