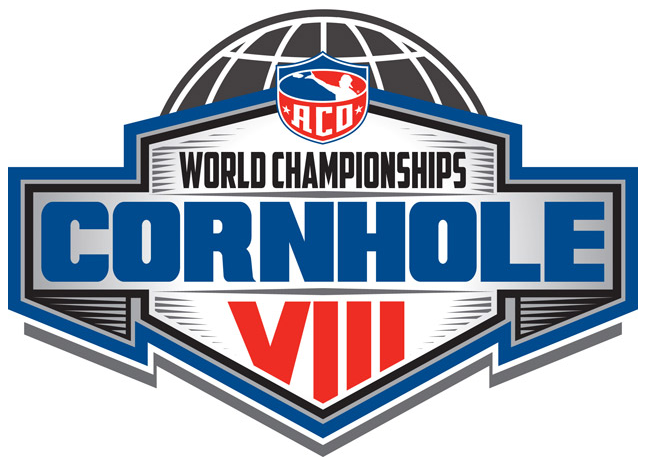 American Cornhole Organization will host the next cornhole world championships in Cincinnati, OH from July 16-20th, 2013. This will mark the first time the ACO World Championships have been held in Cincinnati since 2007. The event will feature the King of Cornhole, Queen of Cornhole and the World Doubles Championship tournaments.

The event will also feature a new Golden Ticketing program which will allow the prize purse to hit upwards of $50,000 based on a ticket sellout. The ticketing process will include blocks of Golden Tickets with each block carrying a different entry fee for the event. The event will start with a $10,000 guarantee allocated to the first two blocks of tickets sold. Blocks three, four and five have the potential of increasing the purse payouts.

Each block must sell out for the prize purses to go into effect. Starting at only $100, a Golden Ticket includes one person's entry into both the singles and doubles tournaments. It will also include an entry into the Queen of Cornhole for all females purchasing the Golden Ticket.

Female competitors can purchase a Diamond Ticket for $40 to just compete in the Queen of Cornhole on the 19th & 20th of July if they do not desire to participate in the rest of the tournaments.

The ACO World Championships will kick off the week with a street party being held at The Banks in downtown Cincinnati, OH on July 16th followed by daily competitions. Ticket information, payout structures and tentative event scheduling can be found under the events section of www.americancornhole.com website.

Established in 2005 and headquartered in Milford, Ohio. American Cornhole Organization, the ACO, is the governing body for the sport of cornhole. Offering official cornhole rules, sanctioned products, tournament listings, and comprehensive information about cornhole events.