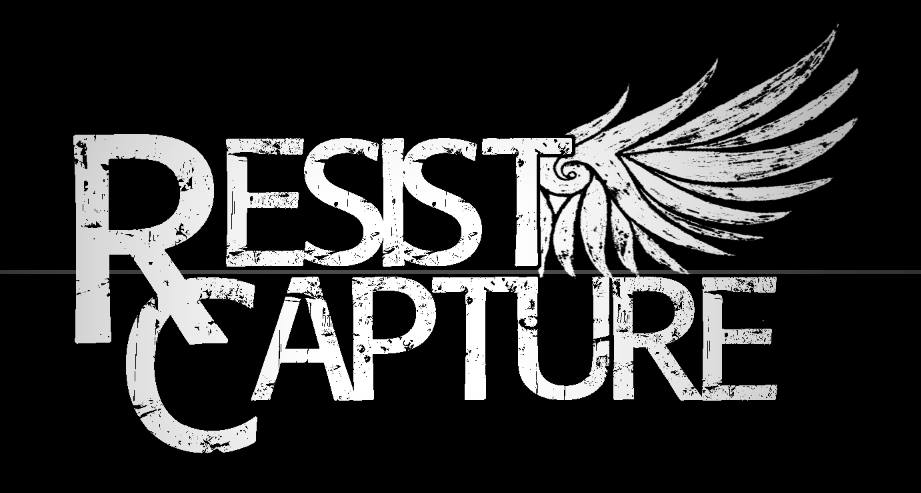 Resist Capture, an up and coming metalcore band from Snellville, held its first EP listening party at Friends Sports Grill in Dacula. More than 80 turned out to support the band as they debuted their newly released EP, which features four original works.

Resist Capture band mates were on hand to autograph hard copies of their self-titled EP, which was released July 4th. Songs included on the hard copy are: Call It Vengence; The Plague; The Outcome; and Time Is A Fire In Which We Burn. All four songs are available for free download from the band's ReverbNation page at http://www.reverbnation.com/resistcapture.

Resist Capture General Manager Jeff Renfroe said the EP party was a huge success. "Thanks to all who showed up to support RESIST CAPTURE.”