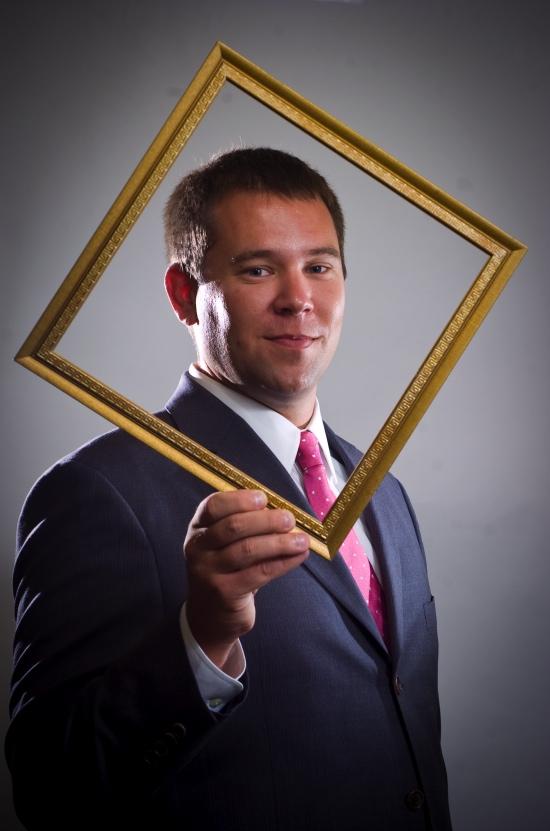 Most Group insurance plans offered through employers typically do not require health exams that would screen for pre-existing conditions, but for those who are relegated to the standard health insurance market such exams are often required.  People in this group often include those who work for small companies that do not offer health insurance, or they are the unemployed who are forced to pay their own insurance premiums.  In either case, financial hardship is a very real possibility.

Approximately 21 percent of applicants are refused individal health insurance coverage due to preexisting conditions.  Insurers do not want to insure people who are already sick, because by doing so they are virtually guaranteeing that benefits will be paid at some point due to these illnesses.  Financially it makes sense for the insurer to take this approach, yet it leaves many to face huge medical bills on their own.

The insurance industry has forecasted that coverage could be afforded to all people, even those with preexisting conditions less than one scenario; if all Americans paid for health insurance coverage.

With a new health care bill passed in the House, the uninsured that have been refused for preexisting conditions may well have a blanket of protection beginning in 2010.

In the meantime, some strategies can be utilized to procure coverage when you have a preexisting condition.

As mentioned, insurance companies do not screen candidates that are part of a group health insurance plan.  In some states, you can actually establish yourself as a group, especially if you are a small business owner.  You can become a “group” of only one person in some states, and if you cannot do this in your state, check your state regulations, as you may only need one person and yourself to make a qualifying “group” of two people.

Another option is to utilize COBRA if you have lost your job.  This is not the cheapest alternative, but you will effectively take advantage of the group aspects of your former employer’s health insurance plan.

If you lose your employer based insurance coverage, you could apply to a specially named health insurance company deemed by your state as that state’s “insurer of last resort”.  If you apply within 63 days, they cannot refuse you for a preexisting condition.  This may appear to be a great solution but beware that in some states there are no limits as to what an “insurer of last resort” can charge in premiums.  Very high rates coupled with high co pays and/or deductibles may put this coverage out of reach.

"Finally, you can sleep easy if you live in Maryland, Massachusetts, New Jersey, New York or Vermont.  Insurers are prevented from excluding applicants in these states due to preexisting conditions.  If you need Florida health insurance, you might be out of luck with certain pre-existing conditions", noted Moran.

With new legislation on the road to passage, the future for those with preexisting conditions may look brighter.