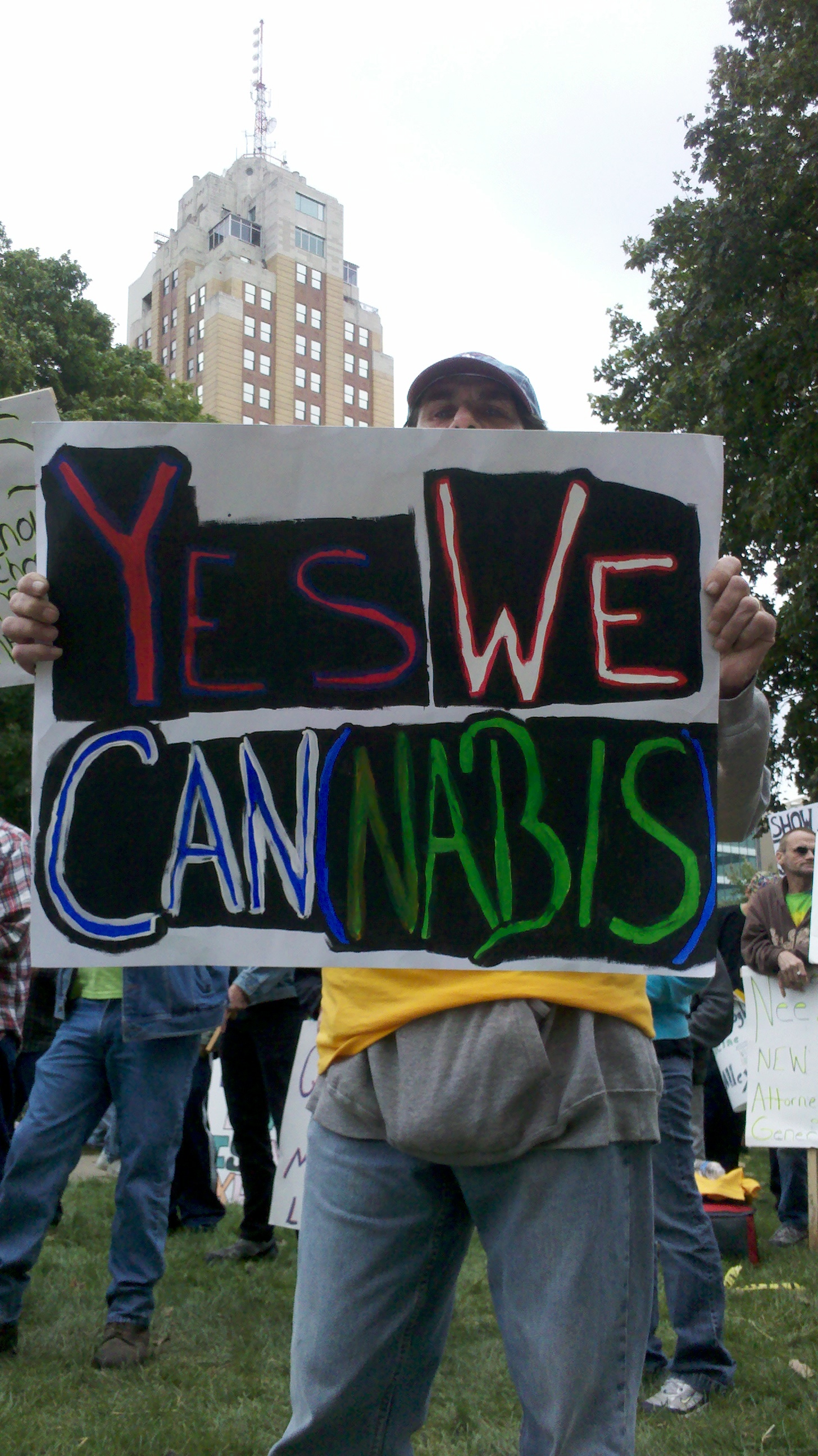 On Saturday May 3rd, the 2014 Chicago Global Cannabis March will be held at Daley Plaza (50 W. Washington, Chicago), providing an opportunity for supporters of drug policy reform to gather and celebrate the progress that’s been made in Illinois and throughout the country in ending cannabis prohibition. Illinois NORML (National Organization for the Reform of Marijuana Laws) is organizing the rally to be held from Noon-to-4PM and will include a number of speakers and musical acts to celebrate the occasion.

“This rally will help show elected officials in Illinois,” said Ali Nagib, Assistant Director of Illinois NORML, “that our goals are supported by the citizens of this state and that they need to continue to reform our cannabis policies to reflect the new reality.”

Since 1999, the Global Cannabis/Marijuana March has been held on the first Saturday in May in hundreds of cities all over the world. This event brings together supporters of cannabis and broader drug policy reform who favor ending cannabis prohibition and allowing responsible possession and use of the plant by adults. In 2013 Illinois became the 20th medical cannabis state and is currently working to roll the program out to the state over the next year. The new law will begin to help many patients with serious and even terminal medical conditions to get the relief they need.

Illinois NORML Executive Director Dan Linn added: “We hope all of our supporters will join us to celebrate the progress that we’ve made in Illinois and to help propel us forward toward even greater change in the months and years to come.”

Several musical acts will be performing including Dixon’s Violin, Concrete Roots, Smokin’ Sextion and Illuminati Congo. There will also be several speakers at the event including Jim Gierach of Law Enforcement Against Prohibition, Nicki Serbin ~  Illinois Representative candidate for District 37, and Illinois NORML’s Dan Linn.