World War I: Empires Crumble and Others Build ~ New WCHU on the Bryan William Brickner Blog 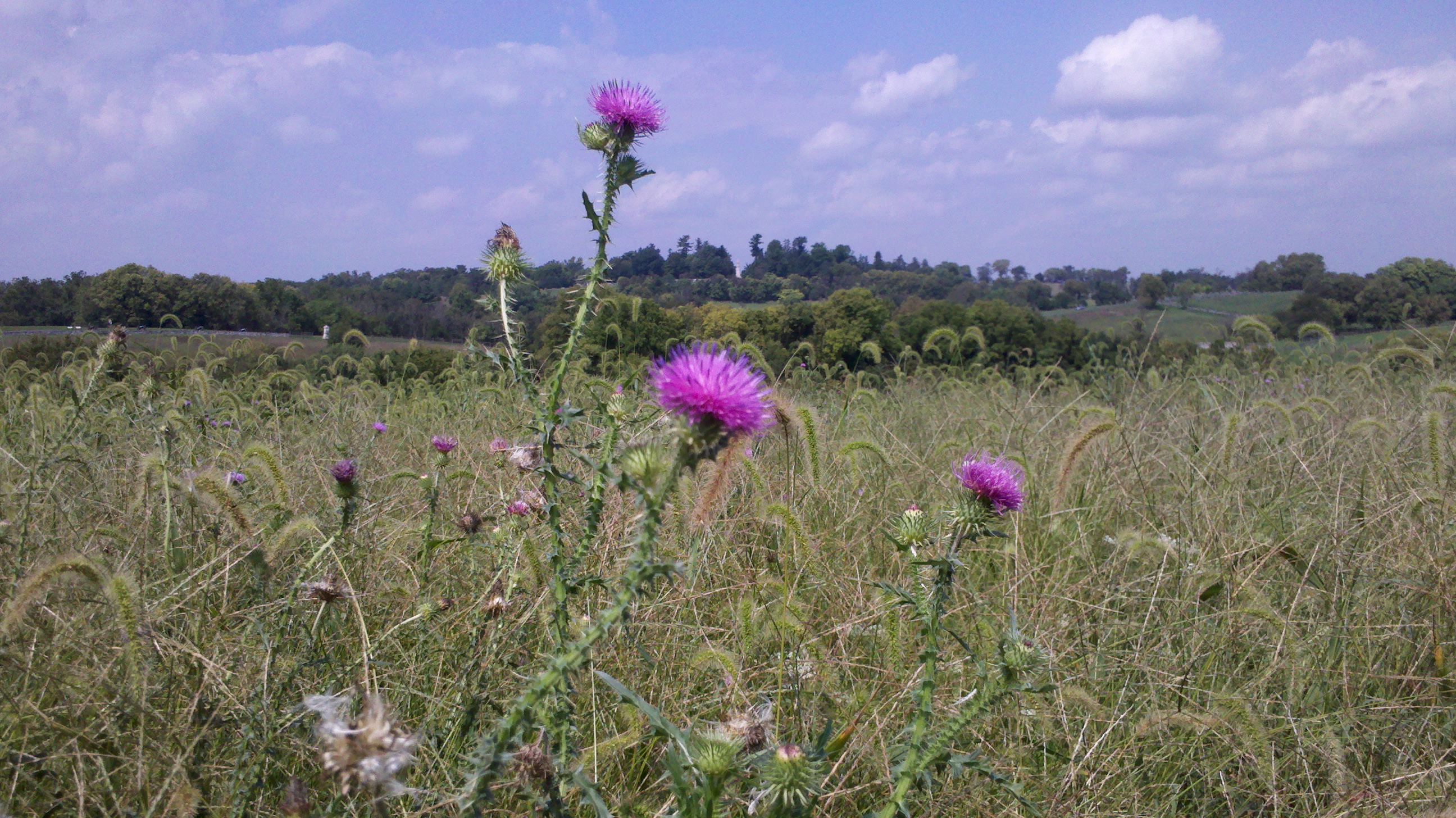 With today’s centennial of World War I, the Ew Publishing summer series War Cry Heal Union (WCHU) highlights the human costs of war and notes a kindred (constitutional) spirit in the Otherness of Hannah Arendt and her American citizenship.

Hosted on the Bryan William Brickner Blog, the third installment of the WHCU series, World War I: Empires Crumble and Others Build, notes today’s historical significance through citizenship and the work (and life) of political theorist Hannah Arendt (1906-1975). The posting’s author, Bryan W. Brickner, in reference to the recent Wall Street Journal article, Scars of World War I Linger in Europe on Eve of Centennial, hears echoes of the past in today ~ and finds peace in representing We the People according to our numbers.

“Lyrically apropos war is not,” continued Brickner, “it thrives and embellishes disharmonies in order to live off the discord and destruction.”

“Hannah Arendt grew up in this first world of war,” closed Brickner, “and moved to America to get away from the Nazis and the second war; she found a home ~ and citizenship ~ in America … and that’s a good thing.”

Brickner has a 1997 political science doctorate from Purdue University and is the author of several political theory books, to include The Promise Keepers (1999), Article the first of the Bill of Rights (2006), and The Book of the Is (2013). The Bryan William Brickner Blog is a collection of published works and press coverage and an ongoing resource for the political science of constitutions and the biological science of receptors.

The War Cry Heal Union series continues in July (the 19th) with ~ Willy-Nicky Were Willy-Nilly Emperors.