Curenton Starred as Don Quixote in the Critically-acclaimed 2014 National Tour of Man of La Mancha, and Is One of the Stars of the Upcoming Films “Mouthpiece” and “Natural Born Filmmakers” 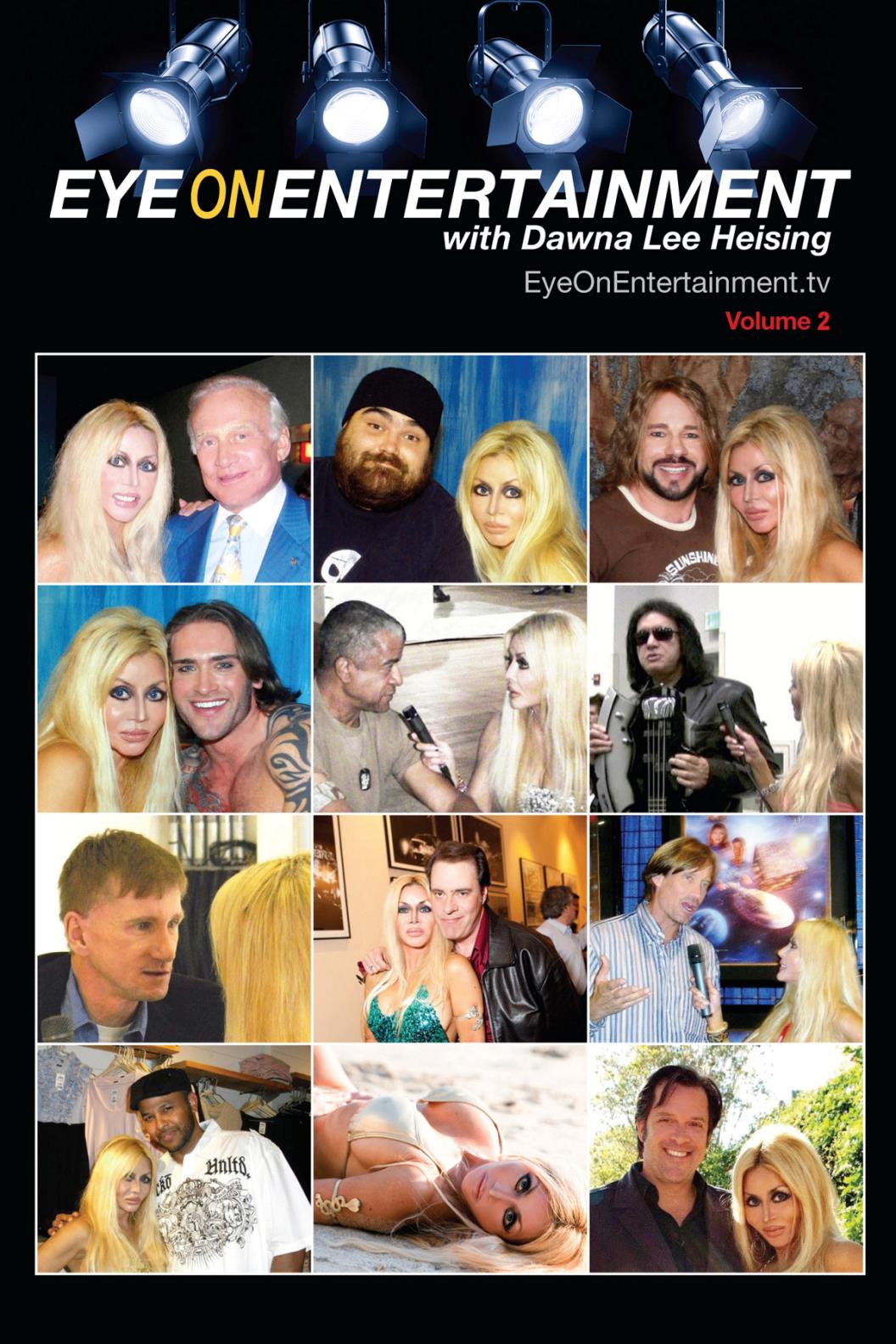 Dawna Lee Heising interviewed actor Jack E. Curenton for “Eye on Entertainment” at Polymedia Studios in Orange, CA, on August 8, 2014.  Curenton has performed lead roles in over 80 stage musicals and thousands of performances in plays, including: “Man of La Mancha” (Don Quixote); “Camelot” (Arthur); “My Fair Lady” (Higgins and Doolittle); “Jacques Brel” (Lead Baritone); “Music Man” (Harold Hill); “Oliver” (Fagin); “Beauty and the Beast (Maurice); “Kiss Me Kate” (Petruchio); and more.  Curenton recently toured in a critically-acclaimed national revival of “Man of La Mancha”, starring as Don Quixote.  Before that he produced and toured in Southern California productions of “Fiddler on the Roof” and “Pirates of Penzance”.  He produced a tour with the musical group The Black Tongue Bells as the lead Narrator in “That Great and Dreadful Day - Tall Tales from the American Swamp”.  He also played the Narrator/Sultan in the Disney California Adventure Park production of “Aladdin, the Musical Spectacular”. With over 350 voice-over, video, TV-radio and commercial credits, he was recently cast in a leading role in a TV pilot called “Ghost Town”.  Curenton is also frequently seen on KTLA/KABC/Fox in commercials for the Ontario Auto Center as the zany Dr. I.P. Dollar PhD of BS, a character who thinks he “Knows Everything about Everything”.

Curenton has been cast as Sylvester 'Sly' Henritze in the feature film “Mouthpiece” from Longshot Productions. “Mouthpiece” is an honest look at the sometimes brutal realities of a fringe culture.  It is a fierce character study of triumph over adversity and the indomitable human spirit.  It just happens to be from the perspective of, and manifests itself in, the lives of a fifteen-year-old Cajun streetwalker, a successful madam nearing the end of her career and a young street lawyer with dreams of becoming a big-shot criminal defense attorney.  Curenton will also be one of the stars of “Natural Born Filmmaker” from Grunder-Oakley Productions.

About Eye on Entertainment