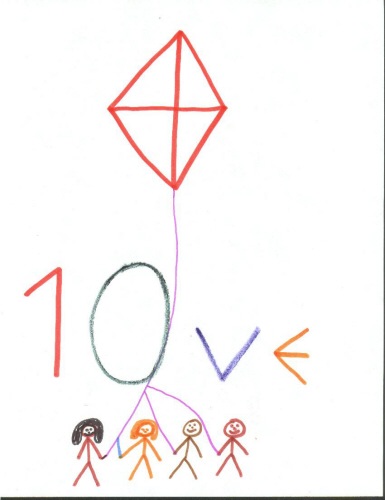 The purpose is to save life on Earth from extinction in religious war nuclear world war III, our present heading. The World Peace Religion unites every religion and atheists by tying them together with their common threads and resolving all of their differences once and for all. We purify Judaism Christianity and Islam down to their beautiful essence, belief in God of Mount Sinai aka God the Father, Jesus Christ, The Holy Spirit, Allah, Yehovah, Elohim and the 10 commandments carved in stone by God Himself. For example “Don’t Murder.” Once we stop murdering we end war and we stop poisoning to death the pieces we are all made of earth, water and air. We set aside all the human commandments to murder everyone outside of your religion for eternal paradise. Accurately translated God carved in stone “Don’t Murder.”

The World Peace Religion was behind the creation of the UN World Interfaith Harmony Week. Now we have to unite the world before it’s too late. Right now we are in the planning stages for the concert and tour. We have several venues in mind including the Temple Mount in Jerusalem. The World Peace Religion – The Temple of Love is the Third Temple uniting the world and bringing everlasting peace on Earth. We will build on the Temple Mount and in every city and town on Earth.

We are seeking a world wide promoter, record companies, top artists, managers, agents hoping to use their talents to bring everlasting peace to planet Earth. Please contact us at info (at) thetempleoflove (dot) com   and thru Twitter @peacereligion1   Peace!