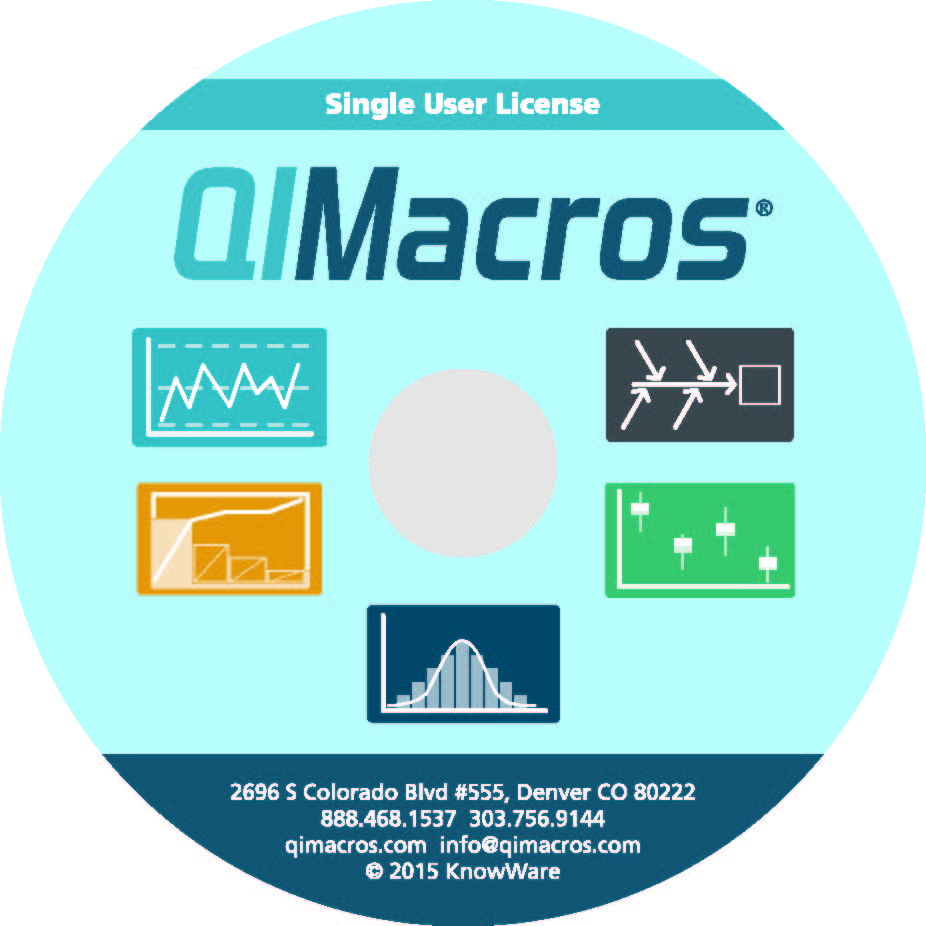 KnowWare International has added a Levey Jennings Dashboard to its QI Macros™ SPC Software for Excel. Healthcare labs use the Levey Jennings charts to monitor key measures of health like cholesterol and glucose. QI Macros works with Excel to draw Lean Six Sigma charts and graphs.

The new Levy Jennings Dashboard improves upon the Levey Jennings Template by allowing the user to update existing charts using a data sheet, allowing Control Chart functions such as analyzing stability, and organizing multiple charts on a single Excel sheet. This dashboard also has options to create a Levey Jennings percent chart, a Levey Jennings Standard Deviation chart, and a target chart.


This tool is included with the QI Macros SPC Software for Excel package, which sells for just $229, well under competitor’s pricing.

The QI Macros SPC Software contains 40+ charts and over 100+ fill-in-the-blank templates that simplify Lean Six Sigma complexities. QI Macros SPC Software for Excel works with Excel versions 2000-2013. At only $229 (thousands less than competitors), they are the least expensive, most robust solution available on the market.