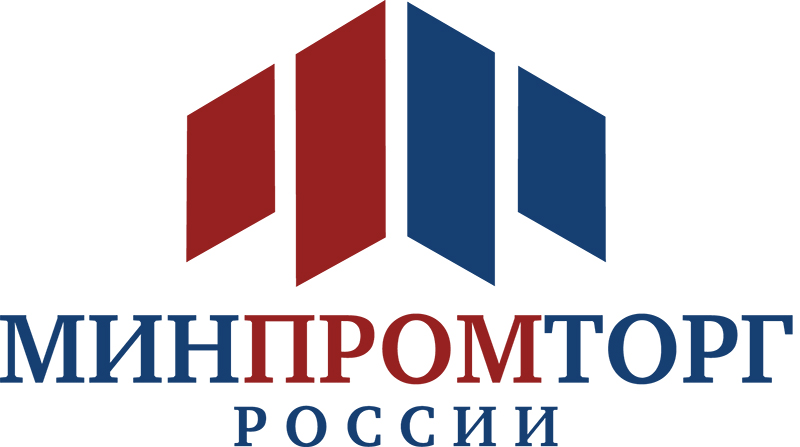 Russian Minister of Industry and Trade Denis Manturov will head the Russian Delegation in Abu Dhabi at the opening of the 12th International Defense Expo IDEX-2015 on February 22, 2015

On the first day of the visit Denis Manturov plans to visit the Russian exposition, which will showcase over 700 samples of modern military equipment and weapons. Among the new Russian products on the stands of IDEX-2015 are a full-scale sample unit of self-propelled anti-tank system «Khrizantema-S», the newest Russian tank T-90MS, a full-scale display sample of a 57-MM  automated artillery system AU-220M with an 8x8 chassis, designed by Emirati partners, and a number of other products.

During the visit, the head of the Ministry of Industry and Trade is scheduled to meet with top leadership of UAE, as well as with the CEOs of the Emirates Defence Industries Company and Mubadala Investment and Development Company - Khaldoon Khalifa Al Mubarak and Homaid Al Shemmari.

On the second day of the visit Denis Manturov will hold talks with Minister of Foreign Affairs of the UAE and the co-chairman of the intergovernmental Russian-Emirate trade, economic and technical cooperation commission Sheikh Abdullah bin Zayed Al Nahyan. The parties will discuss issues of trade and economic relations between Russia and UAE.

In addition, Denis Manturov will give interviews to the Russian and foreign press.