"The Mystery of the Lost Avenger" 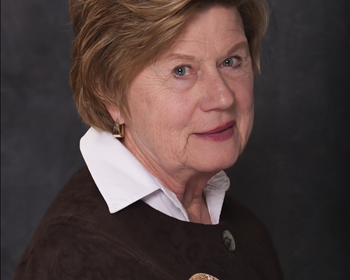 Hey Fans of Annie Tillery Mysteries, the next adventure is on its way. Do you know what your great grandmother was up to?

Annie’s great grandmother was a young woman, in love with a pilot, during WWII. She had a job with a defense contractor that produced planes used to fight in a war that would save democracy. She tested the planes, and flew them to naval bases. Her fiancé flew the planes in battle.

In the new story, The Mystery of the Lost Avenger, the wreckage of one of these planes is found in the mountains of Appalachia. It crashed in 1943 on its way to a naval base. In it is a note, written by Annie’s great grandmother, Charlotte Wheeler. Even though the crash happened many years ago, the Navy is investigating the cold case of one of its planes. NCIS finds a note in the plane, which they trace to Charlotte, and then to her surviving family member, Annie’s mother, Carol Wheeler. And so, the mystery begins.

Why did the plane crash? What did Charlotte Wheeler’s note mean? Annie and her mother decide to dig into Great Gramma’s past. They discover a packet of letters between Charlotte and her fiancé, a Navy pilot. There is a code to be broken in these letters, a ghost to be confronted, and The Mystery of the Lost Avenger to be solved.