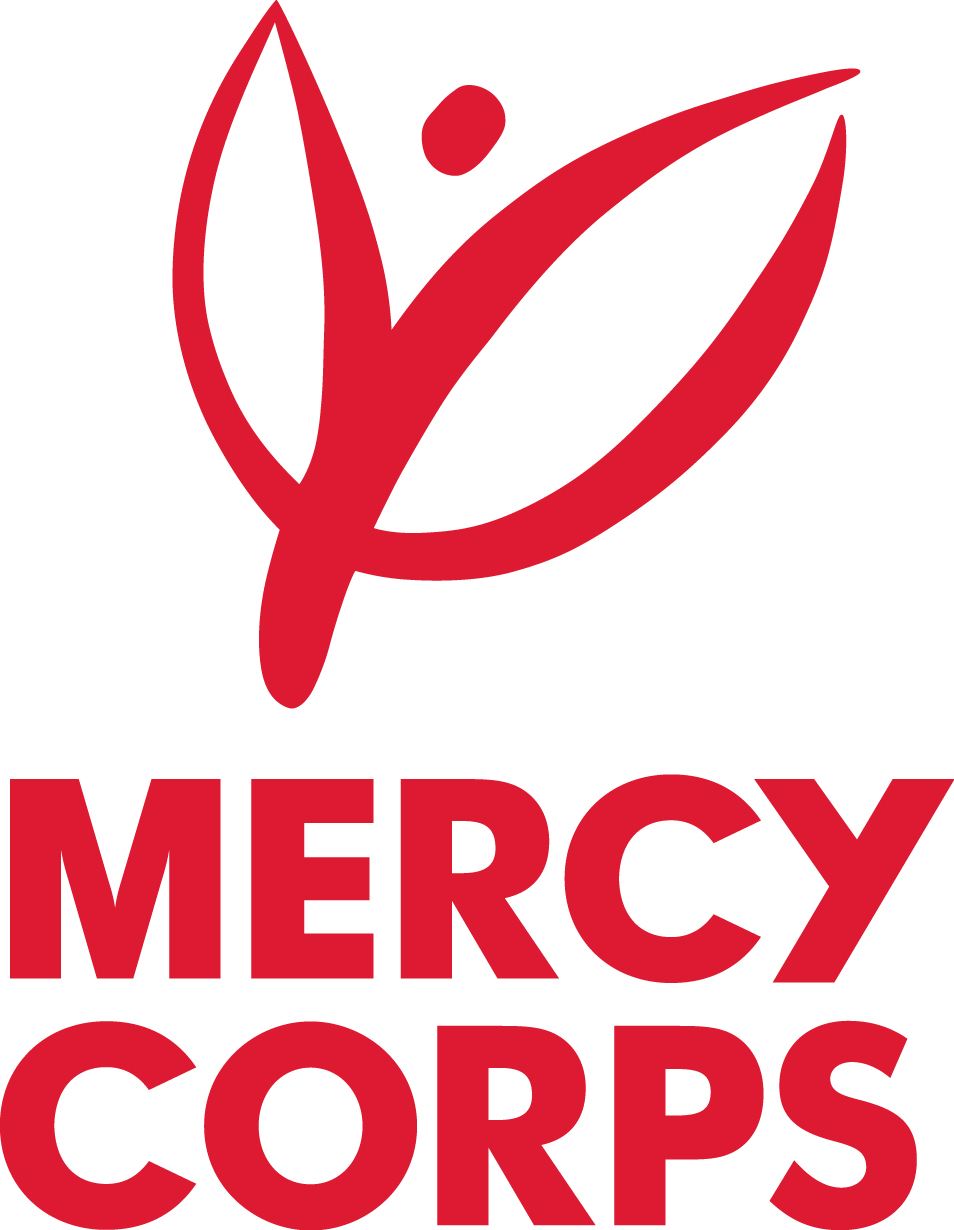 Gaziantep, Turkey – A ten-fold increase in airstrikes and corresponding clashes on the ground have made routes into Aleppo City impassable, according to the global organization Mercy Corps. The organization urges the international community and the International Syria Support Group to recommit and expand the negotiated cessation of hostilities agreement. Central to this agreement are the necessary steps to ensure the safety of aid workers and civilians and allow unfettered and sustained humanitarian access to civilians in need.

“What we’re seeing is not by definition a siege, but we’ve been unable to bring new supplies into Aleppo city since mid-May,” says Xavier Tissier, North Syria Director. “Over the past six weeks, Mercy Corps has seen life become even more dangerous for both aid workers and civilians. This is the worst we’ve seen so far in Aleppo.”

Mercy Corps provides essential relief to approximately 570,000 people across Syria each month, including more than 75,000 people in Aleppo City alone.

“The roads are being hit on an hourly basis. To send our team members in trucks full of food and supplies would make them a target,” says Tissier. “We have prepositioned stocks in Aleppo City, but they won’t last forever.”

To support and learn more about Mercy Corps’ lifesaving work in Syria and elsewhere in the world, join us at mercycorps.org.