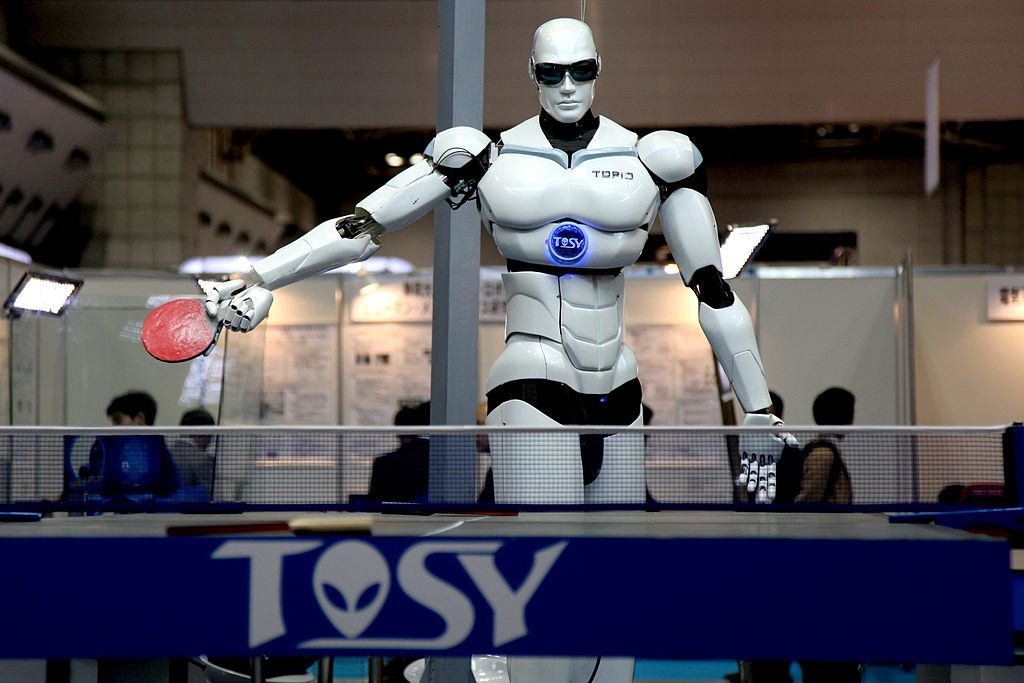 AI Advancement Has Lead To Both Progress And Worry

Within 5 or so years, “intelligent agents” and machines are predicted to eliminate 6 percent of the jobs within the trucking, customer service, and taxi service industries alone; at the continued rate of artificial intelligence advancements, the worry is that our jobs could be next. Is this worry unfounded though? As technology continues to replace humans in more traditional sectors, so too has it created positions; the internet and availability of information therein has seen a decline of newspaper production, as well as traditional news outlets through television however new marketing positions through the new medium have been created, as have social representation posts for major companies.

Facebook, Google, Apple and Amazon all have chatbots to assist customers that begin to learn their behaviors and provide apt responses that service their needs. Rapid advances have been seen in Apple’s Siri AI, and with the learning capabilities inherent in the code, these bots can start to make intuitive suggestions based on the learned behavior of our behavior. This brings up the question of who is truly in control; are we following the machine’s advice and is it controlling our actions, or are we influencing the machine?

Innovative design has created many of the modern day devices that we have become dependent upon; our world could not function without the technology that has been produced during the information age, and is even now allowing paralyzed individuals to complete marathons through exo-skeletons, massive solar farms in Chernobyl and green energy produced from tidal farms in Scotland. DARPA is using advanced AI to provide forewarning to imminent threats now and in the future, and advances in battery technology has extended the range of electric vehicles past 350 miles. Our entire entertainment industry is based upon it, and even now, you’re reading this on either a computer or mobile device.

Brad Wardell however, the founder of software company Stardock has warned that software and machines as they advance can be used to repress should their control only be limited to a few. This is why it has become so important a dispersal of technology and the controls of said tech should be wide ranging, preventing a monopoly, and “rise of the machines.” Technology is a double edged sword, both with positive benefits and negative connotations should it not be controlled, however how it is implemented remains up to us.