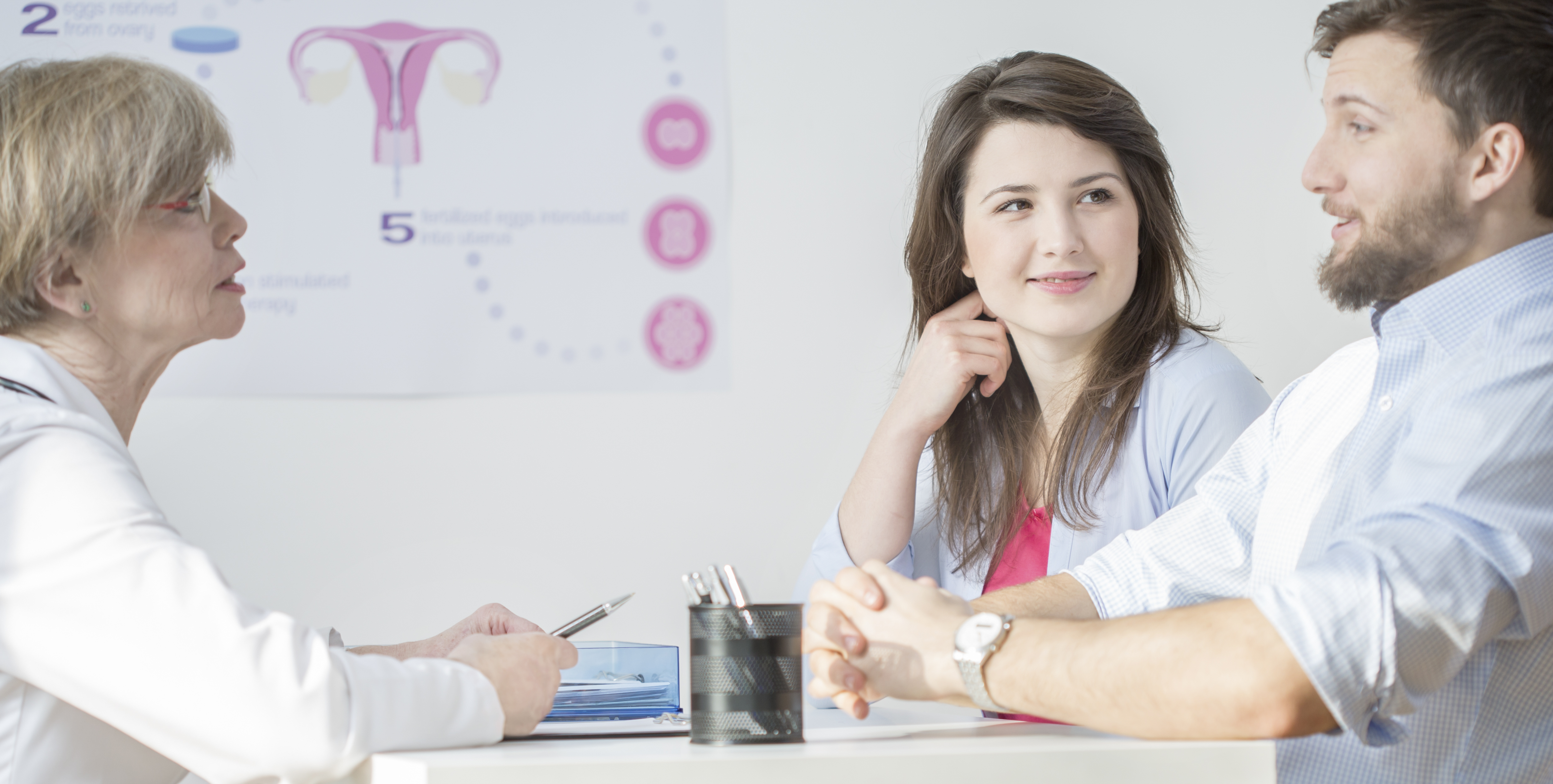 There’s a very real chance that soon babies can be born from skin cells instead of eggs. While traditionalists would throw this out the window, the potential has potential in saving and preserving endangered species.

Surprisingly enough, studies have shown that eggs may not be unique in their ability to produce embryos, after a litter of mice was born healthy and aware using techniques that bypassed traditional fertilization techniques. Bath University, under the direction of Tony Perry headed the project to find different means to make embryos; this technology could potentially help females who have been born infertile and unable to produce eggs, as well as cancer patients who have had their ability stripped from them due to the harshness of treatments.

Tony Perry and his team developed parthenogenotes through the use of chemicals from unfertilized eggs, which act as though they are skin cells within the body; they then injected sperm into these artificial skin cells. To their surprise, embryos developed, seemingly healthy and when inserted into a female mouse produced a healthy litter of mice pups. Subsequent generations have been born of the mice with no defects being seen.

While these techniques are far from being deployed in a human fashion, the could revolutionize our understanding of how life begins, and open new routes to disease prevention of congenital defects. Technically speaking, the same technology could allow two men to have a child, fusing the skin cells of each individual with sperm.

In a more immediate sense, perhaps before human adoption the technique could be used to preserve animal life that is threatened and has been hunted to extinction. Robin Lovell-Badge of the Francis Crick Institute said that the work was akin to a “technical tour de force” and was unsurprised that such a breakthrough is making waves in the scientific community. There are plenty of species that we can preserve and save for the future, but perhaps we should think about saving our own first.