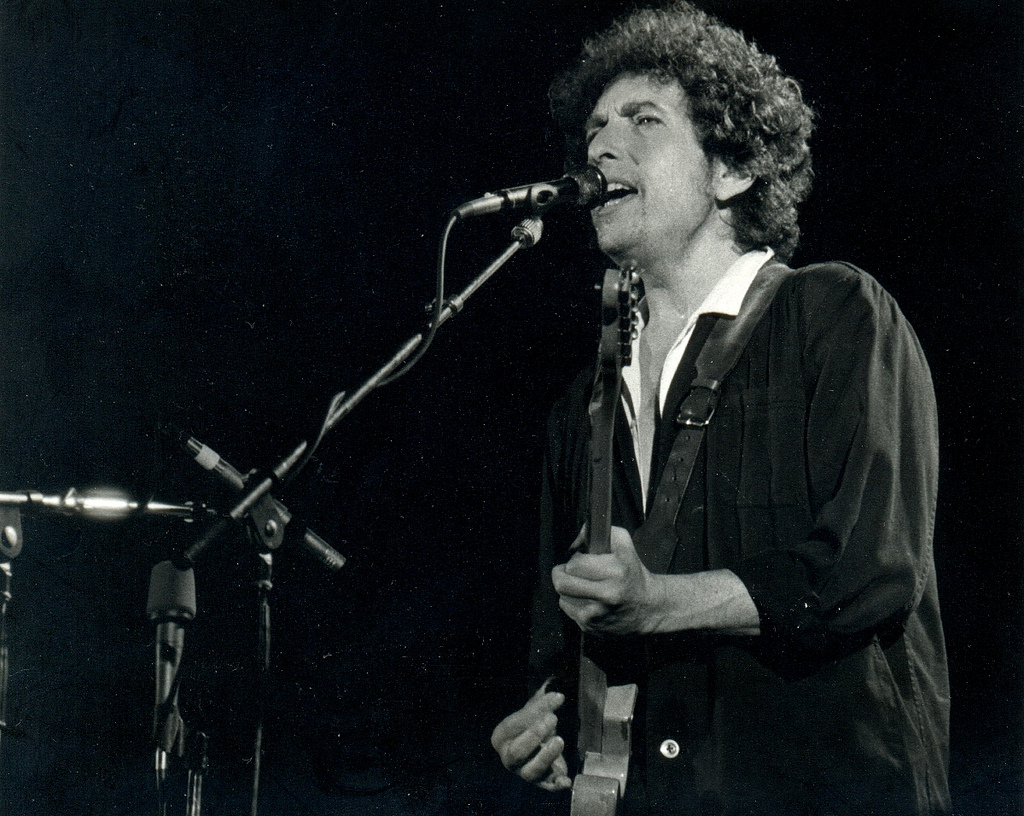 Bob Dylan is the official 2016 winner of the Noble Prize in Literature, in a move that’s shocked many, but far overdue to some.

Toni Morrison was the last American to receive the award in 1993, and the music critic David Hadju of The Nation went on to state that, “The old categories of high and low art, they’ve been collapsing for a long time, but this is it being made official.”

In Choosing Bob Dylan as the recipient, the Swedish Academy has drastically redefined what is and is not considered literature; poet Billy Collins said “Most song lyrics don’t really hold up without the music, and they aren’t supposed to, Bob Dylan is in the 2 percent club of songwriters whose lyrics are interesting on the page, even without the harmonica and the guitar and his very distinctive voice. I think he does qualify as poetry.”

Some would even say that Bob Dylan’s lyricism is timeless. Chimes of Freedom has been hailed by Bill Wyman as “among the greatest pieces of lyric poetry of our time”

Overall, reactions have been positive to Bob Dylan’s inclusion as a legendary writer, and his win has forever changed what is, and is not literature.

See the full lyrics of Chimes of Freedom below.

“Far between sundown’s finish an’ midnight’s broken toll
We ducked inside the doorway, thunder crashing
As majestic bells of bolts struck shadows in the sounds
Seeming to be the chimes of freedom flashing
Flashing for the warriors whose strength is not to fight
Flashing for the refugees on the unarmed road of flight
An’ for each an’ ev’ry underdog soldier in the night
An’ we gazed upon the chimes of freedom flashing

In the city’s melted furnace, unexpectedly we watched
With faces hidden while the walls were tightening
As the echo of the wedding bells before the blowin’ rain
Dissolved into the bells of the lightning
Tolling for the rebel, tolling for the rake
Tolling for the luckless, the abandoned an’ forsaked
Tolling for the outcast, burnin’ constantly at stake
An’ we gazed upon the chimes of freedom flashing

Through the mad mystic hammering of the wild ripping hail
The sky cracked its poems in naked wonder
That the clinging of the church bells blew far into the breeze
Leaving only bells of lightning and its thunder
Striking for the gentle, striking for the kind
Striking for the guardians and protectors of the mind
An’ the unpawned painter behind beyond his rightful time
An’ we gazed upon the chimes of freedom flashing

Through the wild cathedral evening the rain unraveled tales
For the disrobed faceless forms of no position
Tolling for the tongues with no place to bring their thoughts
All down in taken-for-granted situations
Tolling for the deaf an’ blind, tolling for the mute
Tolling for the mistreated, mateless mother, the mistitled prostitute
For the misdemeanor outlaw, chased an’ cheated by pursuit
An’ we gazed upon the chimes of freedom flashing

Even though a cloud’s white curtain in a far-off corner flashed
An’ the hypnotic splattered mist was slowly lifting
Electric light still struck like arrows, fired but for the ones
Condemned to drift or else be kept from drifting
Tolling for the searching ones, on their speechless, seeking trail
For the lonesome-hearted lovers with too personal a tale
An’ for each unharmful, gentle soul misplaced inside a jail
An’ we gazed upon the chimes of freedom flashing

Starry-eyed an’ laughing as I recall when we were caught
Trapped by no track of hours for they hanged suspended
As we listened one last time an’ we watched with one last look
Spellbound an’ swallowed ’til the tolling ended
Tolling for the aching ones whose wounds cannot be nursed
For the countless confused, accused, misused, strung-out ones an’ worse
An’ for every hung-up person in the whole wide universe
An’ we gazed upon the chimes of freedom flashing”