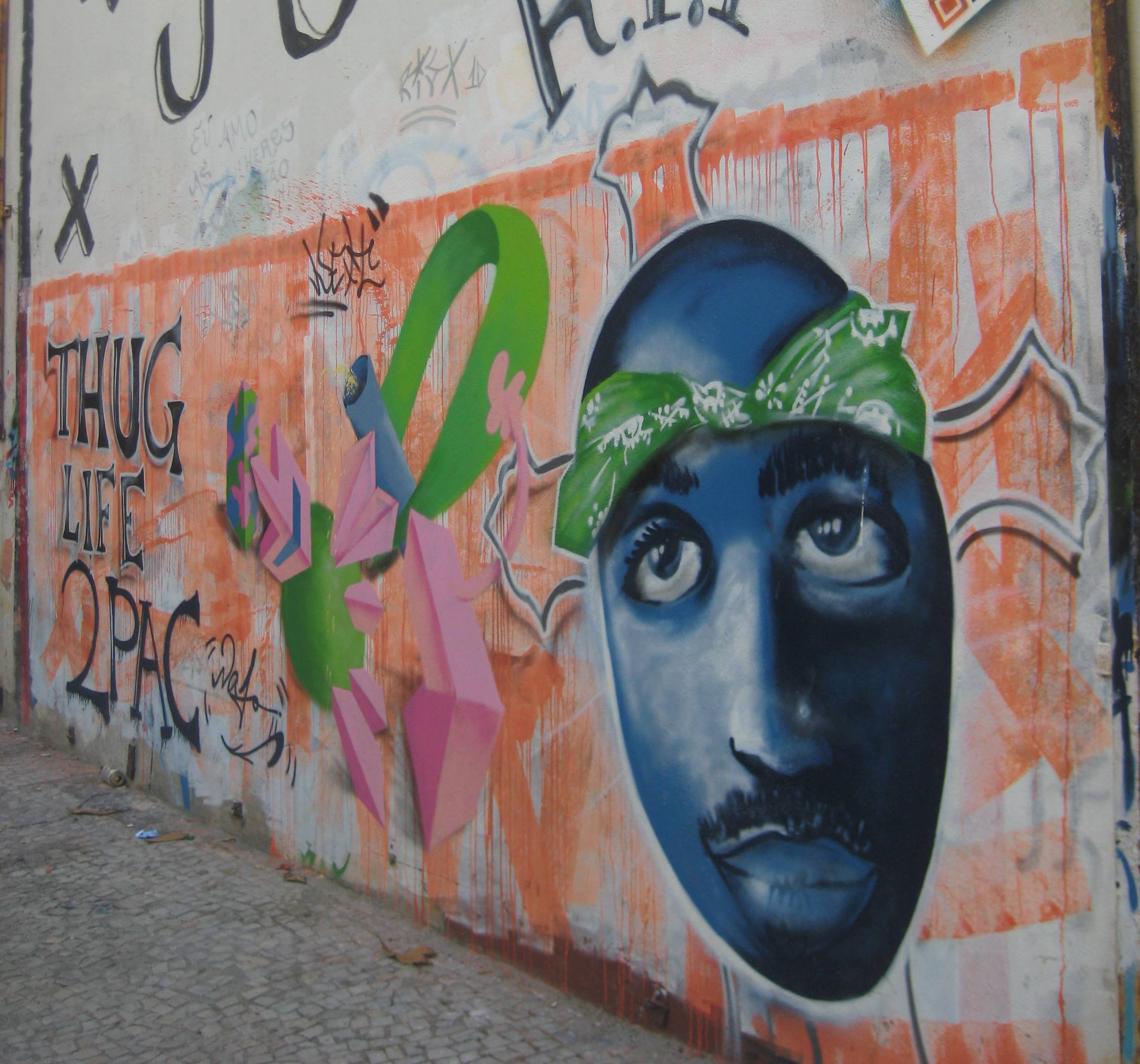 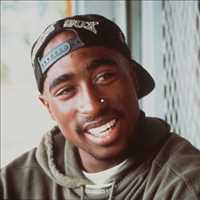 Tupac always said “She always raised me to think I was the Black Prince of the revolution,” about his mother Afeni Shakur, who would go on to play a very influential role on her son’s life.

It’s no secret that Tupac suffered a rough upbringing, with Mutulu being arrested for his part in the death of a security guard and the attempted robbery of a Brinks truck and his mother Afeni smoking crack by the time Tupac was in high school, greatly affecting his studies. Trying to read by candlelight, Tupac faced harsh opposition to his learning which only increased when he was forced to move out west, to a new town where he found he couldn’t fit in or belong.

“I dressed like a hippie, they teased me all the time. I couldn’t play basketball,” Shakur said; he was constantly jumped by gangs, and his family had to hide from gun violence that populated the area. While in highschool with Ray Luv, Tupac began performing with a rap group Strictly Dope and tried to balance his school life and blossoming music career with his mother’s crack addiction.

Tupac’s career was jumpstarted when he performed a verse on Tony! Toni! Toné! song “Feels Good,” and moved to Oakland where he learned “the game.” Purchasing an AK-47 for protection, he briefly sold drugs as a means to survive; that didn’t mean that he was happy about it. His own mother’s horrendous crack addiction was evidence enough that something had to change, and with Mopreme he began to devise a way to save a few lives, and work smarter in a position he didn’t want to find himself in.

“When you’re going through poverty, everybody dibbles and dabbles,” Mopreme said. “But let’s try to be smart about what we’re doing. Maybe we can save some lives.”

Tupac and Mopreme would do exactly that in Watts. In the early 90’s heavily armed gangs owned the projects, and even if you weren’t in the gangs, crossing in to another’s territory was taking your life in to your own hands. NFL star Jim Brown tried to broker a truce between the Bloods and the Crips in 1992, and for a time shortly after the LA Riots members of both gangs met on eachother’s properties to discuss treaties, party and have family picnics, all in one.

Fights broke out at some of these events, and police helicopters were brought in to break up the violence but progress was made nonetheless. Both gangs agreed to abide by a 26 point treaty that would serve as a code of ethics for drugs dealers, reducing the harm to innocent bystanders and the community at large. Within the treaty, selling to underage and the pregnant was denounced, and the neighborhoods were to be protected, made safe for civilian and “squares” alike.

This was the code that Tupac and Mopreme had dreamed up in Oakland, as penned by Mutulu Shakur while locked up at Lompoc State Prison. What’s extraordinary is how quickly heavy hitting gangbangers enlisted Shakur’s council during the crisis and how quickly Shakur not only adapted to the game, but found a way to change it and reduce violence across the board.

Tupac’s Black Panther connections whom he stayed in touch with even after moving away were able to connect him to high level Watts gang member who loved his music and what he stood for. Through intermediaries they came in to contact, and Tupac was able to leverage his ideas of “Thug Life,” which Mopreme said, “If we could just put a governor on the greed and focus on survival, we might save a few lives.”

“I got people in the penitentiary, big‑time OG criminals, calling me, telling me they want me to lead their movement,” Tupac said. While he didn’t attend the gang summits in person, his council was instrumental in reducing violence, and is a testament to his diplomacy and community building abilities. Eventually the true between the Bloods and the Crips petered out, however the dramatic decrease in violence, and the Thug Life code to protect the bystanders and innocent that Tupac helped broker can be seen to this day.