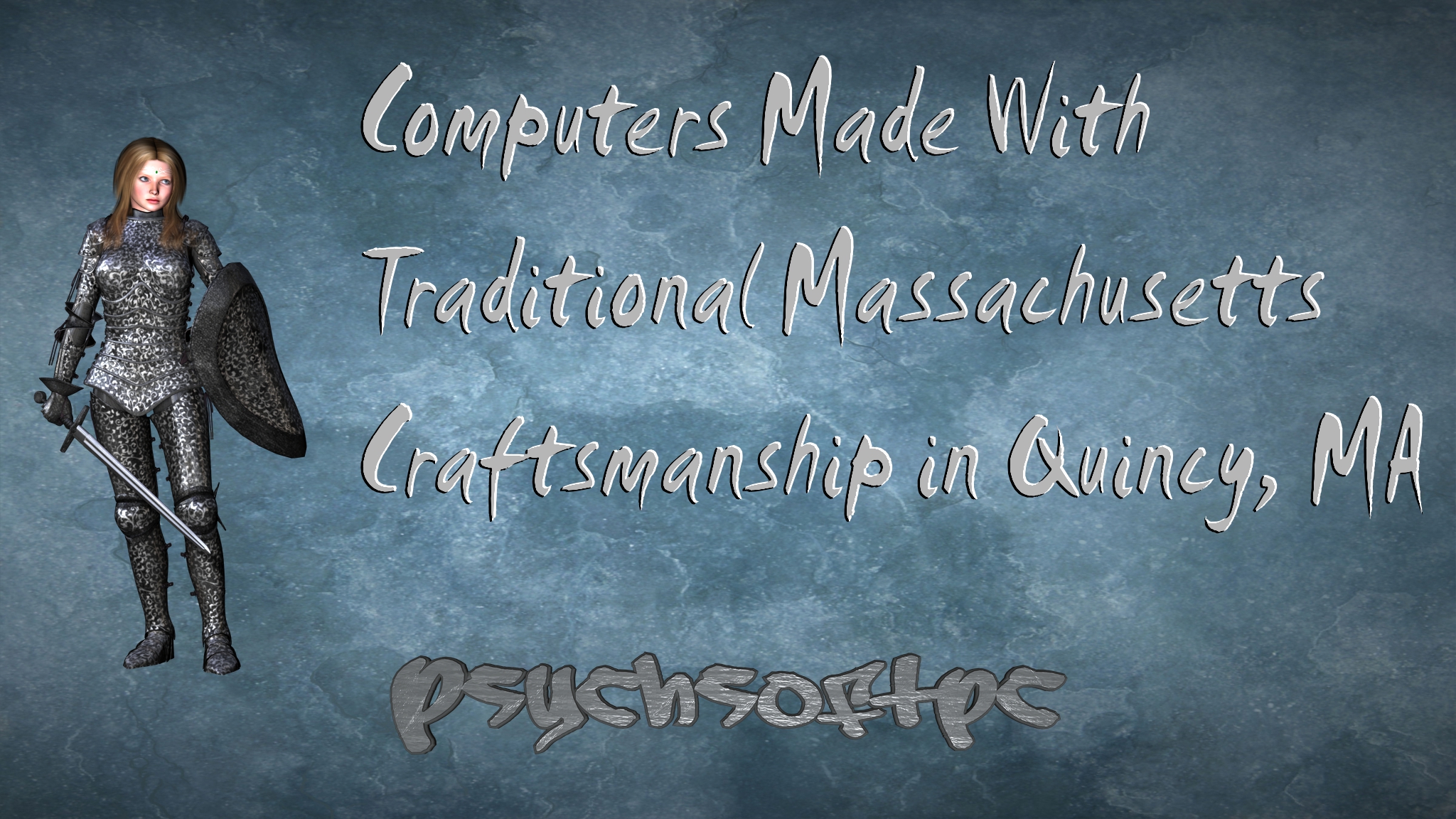 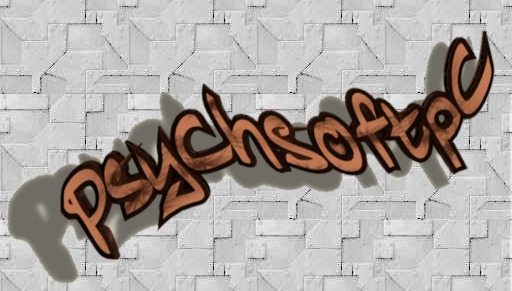 It's that time of year again, the time when it is expected for everyone doing business on line to offer Coupons or special deals for Cyber Monday and the holiday season. Well the folks @ Psychsoftpc are no exception. However, they like to do things differently. Let's face it, what most folks are doing out there is boring and expected. As a gaming PC company and gamers themselves, they know folks out there, especially gamers, have come to expect the unexpected. So, instead of some boring coupon, they decided to give folks something fun to use on those long nights of marathon gaming, free Pizza with purchase if they enter the secret code at checkout.

Now about that Coupon Code! They couldn't just do something simple like the word pizza, where's the fun in that. Gamers expect to work for the prize, to figure out the puzzle like their favorite heroine in Tomb Raider. So They thought What Would Lara Croft Do? Aha! That's perfect! So their coupon code for free pizza with purchase of one of their Virtual Reality Ready gaming computers is WWLCD. And since they don't do anything half way this deal lasts the entire holiday season, not just one day or one weekend. So there you have it. A fun (they hope), different (they're sure) Cyber Monday Coupon from the folks at Psychsoftpc. Here's a link to their Blog post about their Cyber Monday Deal: