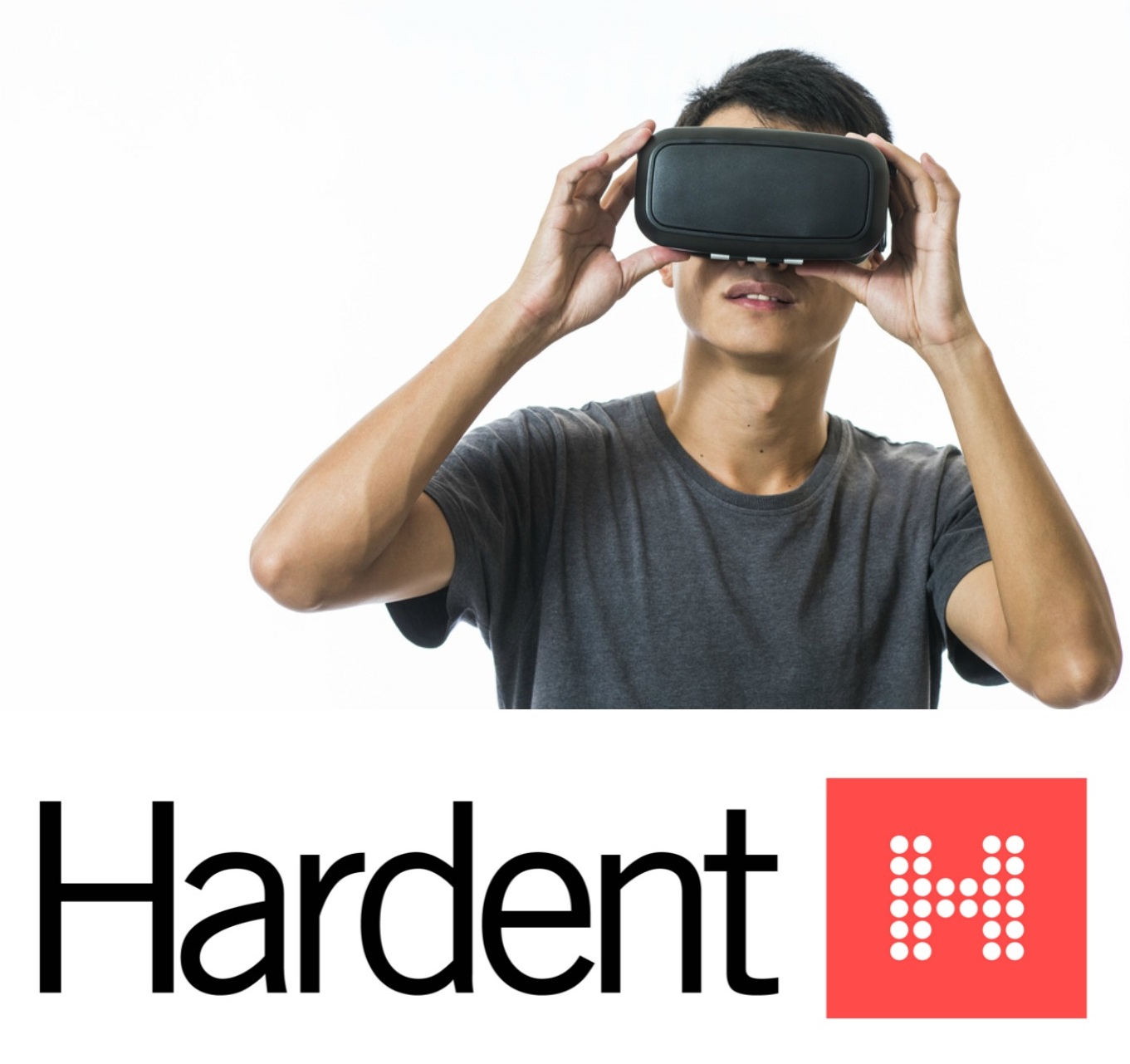 Hardent, a leading provider of video compression IP cores, will return to CES for the third consecutive year to showcase new use cases for the Video Electronics Standards Association (VESA®) DSC standard. Through a live 4K demonstration of DSC, Hardent will highlight the visually lossless performance of the standard and offer attendees the opportunity to learn how the DSC algorithm can be used to achieve ultra-low latency for in-car video systems, and augmented and virtual reality (AR/VR) applications.

The display resolution of consumer electronics products has been doubling year after year. As such, the bandwidth required to achieve higher resolutions has increased much faster than the serial interface speed used by video transport interfaces. In order to bridge this gap, VESA developed the DSC standard, a visually lossless compression algorithm that enables higher resolution video to be carried on transport interfaces such as DisplayPort 1.4 and MIPI® Display Serial Interface (DSI). DSC increases the data transport capacity by up to 3X; it also lowers power consumption, overall system costs, and electromagnetic interference (EMI).

DSC was initially developed with mobile devices in mind and has, since its release in 2014, seen widespread adoption from the mobile industry. “With the advances in display technology, we are seeing other industries, each with unique transport and display requirements, starting to leverage the display performance capabilities of DSC,” explains Alain Legault, VP IP Products at Hardent. “Whether it’s dealing with faster frame rates for AR/VR applications, or the simultaneous transport of multiple video sources for in-car video systems, DSC enables designers to achieve their display resolution goals.”

Hardent will be showing a 4K demonstration of the VESA DSC standard at the DisplayPort booth throughout CES 2017. The demo will compare a variety of DSC compressed and source images and videos to illustrate DSC’s visually lossless picture quality. Hardent’s team of display technology experts will be on site to explain how the VESA DSC standard can be leveraged across a range of consumer electronics products.