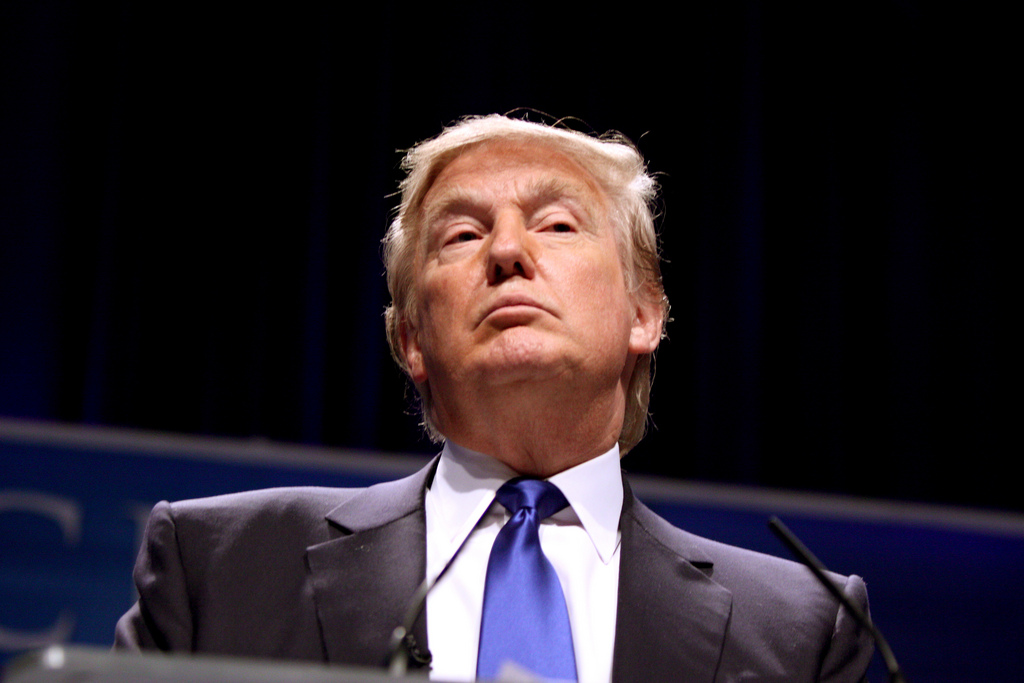 President Elect Donald Trump continues to nominate candidates to fill out his presidential cabinet of advisors. The Director of National Intelligence, Agriculture Secretary, Secretary of Veteran Affairs and U.S. Trade Representative have yet to be nominated, however it is expected that Donald Trump will announce his picks for these positions soon. Donald Trump’s Chief Strategist, Chief of Staff, National Security Advisor and White House Counsel do not need Senate confirmation, however his other picks must be reviewed and approved before their position is official.

The current full list of President Elect Trump’s Cabinet picks are as follows;

President Elect Trump has also recently named Elon Musk and Travis Kalanick to his advisory council. All of Donald Trump’s picks will be reviewed for conflicts of interest, both business and otherwise, and may have their tax returns put under scrutiny. Senator Ron Wyden of Oregon, the senior Democrat on the Senate Finance Committee was quoted as saying;

“With the president-elect flouting a 40-year bipartisan tradition of disclosure and transparency, we think it’s more important than ever to ensure that senior officials across government aren’t operating under a different tax code than everyone else.”

Dean Zerbe, former counsel to the Senate Committee informed Donald Trump’s picks that they would be wise not to follow in the president elect’s steps and would be wise to immediately send their tax returns for scrutiny.

The current Senate confirmation process has become arduous at best, and it is expected that in January senior Democrats propose that each candidate submit their three most recent tax returns, which is already standard practice for the Finance, Budget, and Homeland Security and Governmental Affairs committee.