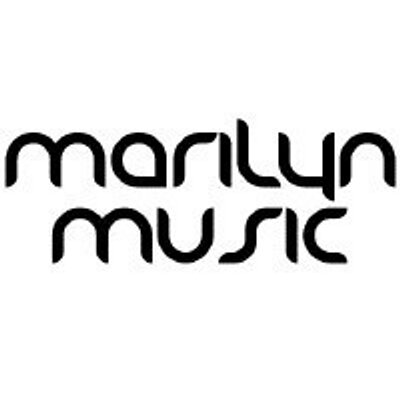 Casey Conrad and Michael Gaines of MarilynMusic are happy to announce the placement of five new songs from their catalogue with new Scottish artists "Chayniq," produced by Altino Music.

Papa Jube aka John Altino has managed Wycleff Jean for many years, as well as producing numerous successful records internationally. Papa Jube and Conrad have been friends and collaborators for years.

"It was interesting that Altino Music chose such an eclectic variety of MarilynMusic's songs," Conrad mused adding, "it reflects the versatility of the artists."

The songs selected are "If I Were You," "Come Into My Life," "No Reason No Rhyme," "Press Play" and "Your My Miracle." They can all be heard on MarilynMusic.net.

Among several projects being developed with Kirkwood is a narrative t.v. series about the birth of the great American songbook.

"It's titled 'American Rhapsody,' and it chronicles the colorful story of how our immigrants helped create popular American culture," Gaines said. "We are proud and excited to be working on important music driven stories," he concluded.

MarilynMusic continues to maintain the highest standard of musical taste. So keep listening.