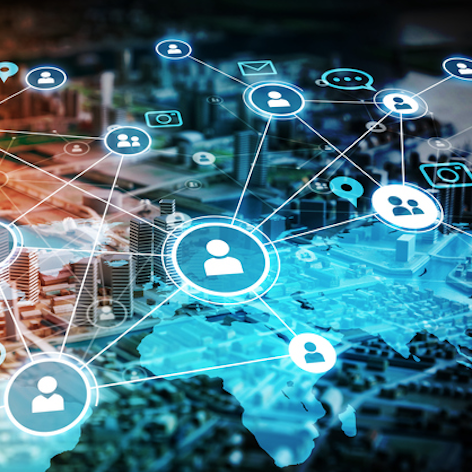 Mark Zuckerberg, Chief Executive Officer of Facebook is prepared to testify to Congress on Tuesday and Wednesday in what has become the worst privacy crisis on Facebook since its birth.

In the prepared testimony, there are many recounts of what Facebook has done in the past to improve overall security since the data leak occurred with Cambridge Analytica. In this leak, some 87 million users had their information taken without their consent and little is known about what Cambridge Analytica did with the data or whether or not it even still has this information.

Zuckerberg has stated “it was my mistake, and I’m sorry. I started Facebook, I run it, and I’m responsible for what happens here” according to a copy of the prepared testimony. Zuckerberg also added, “My top priority has always been our social mission of connecting people, building community and bringing the world closer together. Advertisers and developers will never take priority over that as long as I am running Facebook.”

Ever since the 2016 election, Facebook has been struggling to combat fake news and fake accounts and lawmakers were unsatisfied with Facebook’s response to Russian interference during that time. Zuckerberg announced in a Facebook post on Monday April 9 2018, that the company will establish “an independent election research commission that will solicit research on the effects of social media on elections and democracy”

After testifying, will we see any changes in what steps Facebook is going to take with regard to securing user content and privacy settings? For those affected by the data breach with Cambridge Analytica, Facebook will begin contacting the 87 million users via a detailed message on their news feed.