Get Loose With Vidorra's Standout E.P. "Full Speed Ahead My Boy" 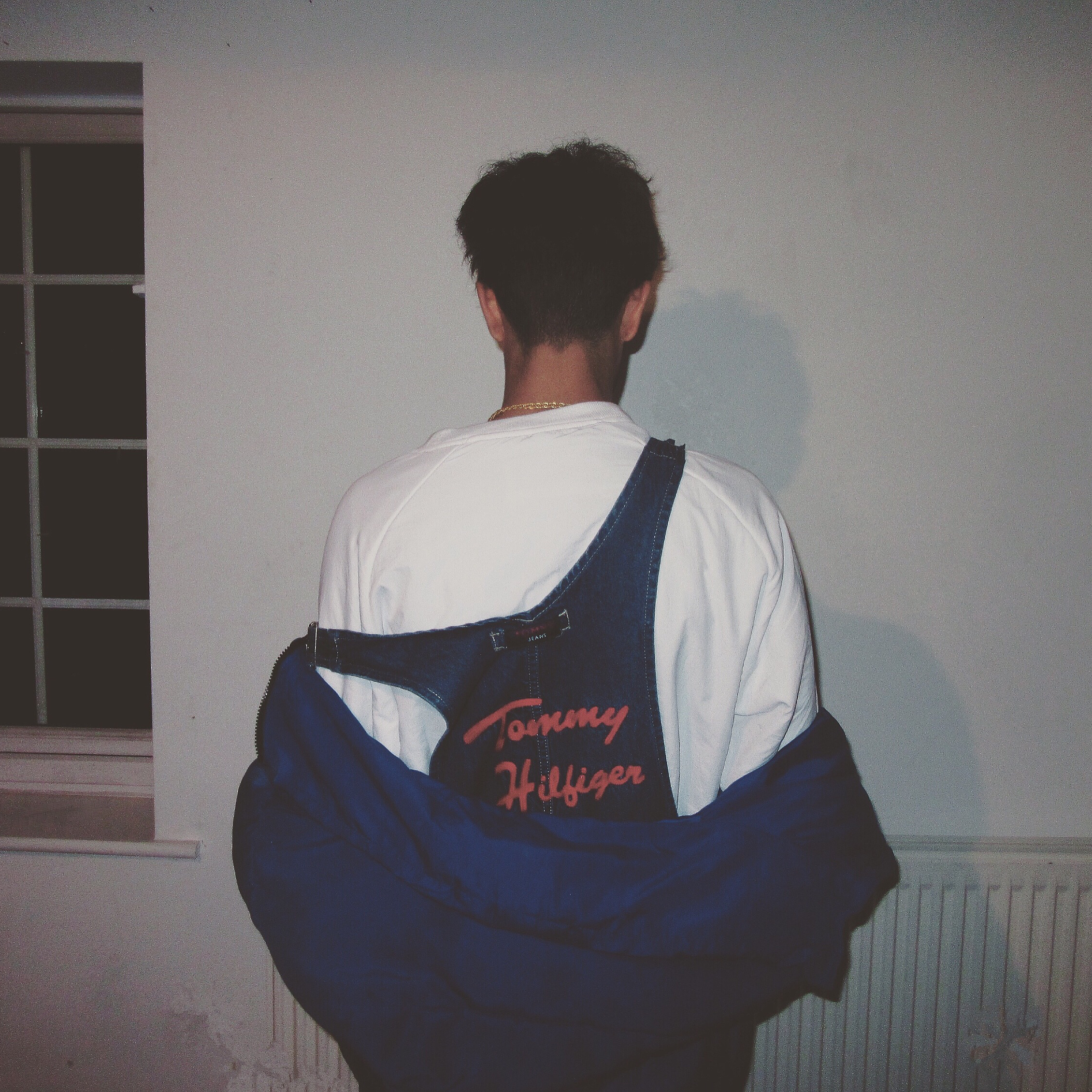 Vidorra's latest EP "Full Speed Ahead My Boy" is the perfect slice of hip hop influenced club music to smash up the dance in 2018. Percolating with a low bass end rumble, plenty of festival-ready hooks and a forward-leaning swagger which captures the best of what urban music can be; Vidorra is a breath of fresh air and welcome addition to global landscape of youth culture. The future is bright for this talented artist!

The "Full Speed Ahead My Boy" EP features the tracks: "New Wave, Don't Be Afraid", "Full Speed", "Make It Pop (feat. Dimi Marc)", and "The City". Each of these displaying incredible creativity and a future looking sensibility which helps pull this visionary talent to the front of a crowded pack. As someone who can unite global dance and urban culture, Vidorra is an important artist with a unique story to share with the world.

Hailing from Birmingham in the United Kingdom, 18 year old artist, producer and multi instrumentalist Vidorra is an innovative creator with his finger on the pulse of what's hot. Bursting onto the scene in 2017 with debut single "M.I.A" featuring American hit singer and songwriter Mickey Shiloh, who was first signed and developed by Rodney "Darkchild" Jerkins. Mickey would go on to write and feature on records for Wiz Khalifa, Iggy Azalea and Jennifer Lopez, gaining Vidorra immediate support from the likes of Music Week, Record of The Day, Certified UK, IX Daily, and Zero Magazine.

Not content to merely simmer in the underground, Vidorra went all in on his next project, the EP "Riches", a joint effort with LA by way of Detroit rapper Young Twaun, whose notable credits include winning the Jack Daniels competition 遷ack'n-For Beats' judged by Kid Ink, DJ Envy and Angela Yee of HOT 97's - The Breakfast Club.

In February 2017, Vidorra won Best Young Act at The Music Awards of Staffordshire and Cheshire. Vidorra was also nominated for Best Electronic Act. After landing a slot on the mainstage of Lymelight Festival in April 2017, Vidorra would focus his attention on his next single, the fiercely anticipated "Clarity", released on his own label WhatSheOrder in June 2017.

As 2018 is just beginning to get underway, Vidorra has his eyes on the prize as he continues to make the power moves necessary to reach the top. Not someone to sit back and watch, this 18 year old prodigy is doing it, and making it happen. A true inspiration for the bedroom producers everywhere, Vidorra is an exciting addition to the overly saturated and increasingly formulaic landscape of contemporary popular youth orientated music.