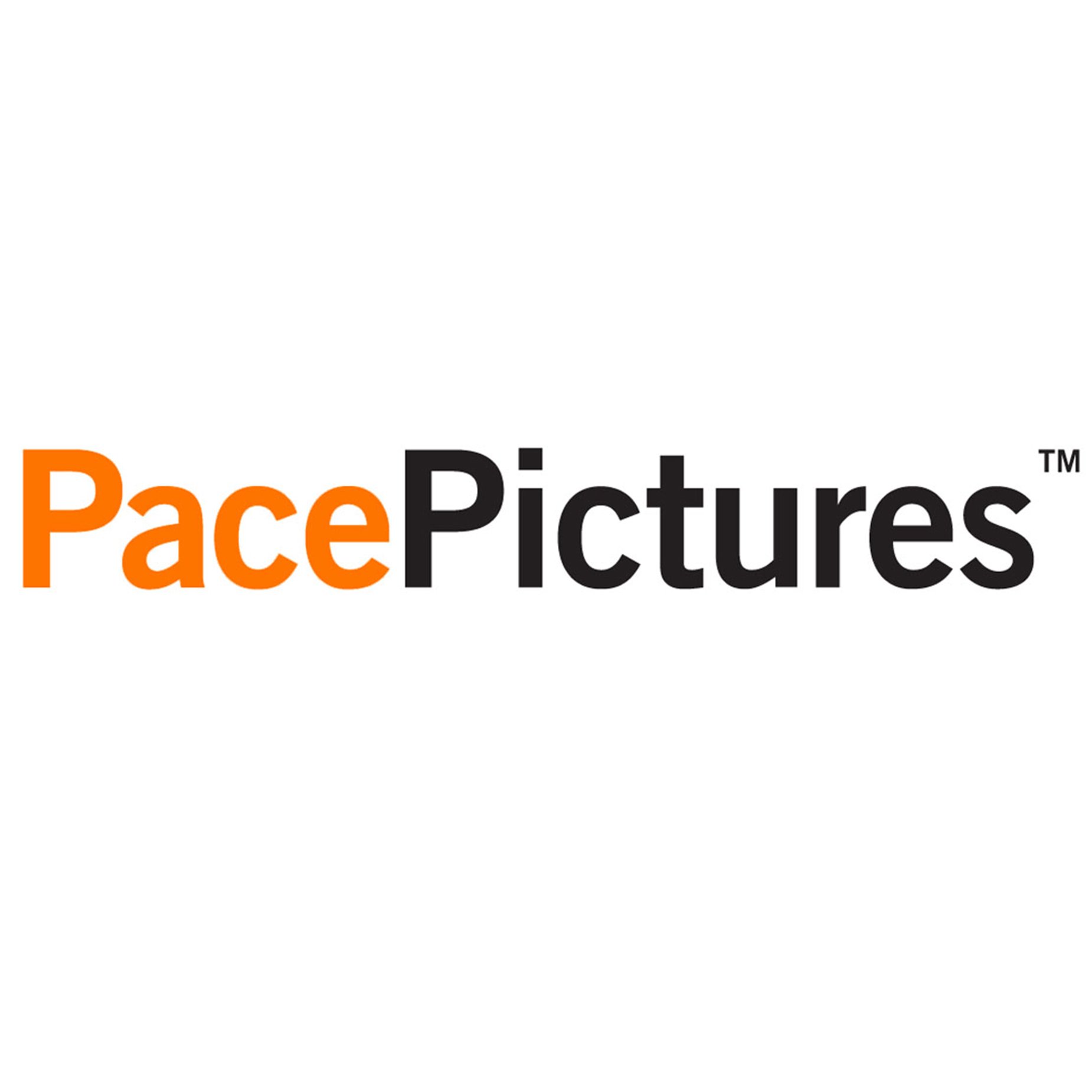 Pace Pictures provided post-production services for a remarkable series of live videos by breakout artist Benedict Cork. The five videos were recorded at Red Gate Recorders in Eagle Rock, California and are being released individually, one per month, in support of Benedict's debut EP The Piano Tapes. The videos were finished in Pace Pictures' DI theater with colorist Jason Knutzen applying the final 4K grade.

The novel approach of releasing five videos in sequence over a period of months was conceived by Benedict's manager Aubrey Wright as a way of organically building an audience for the 24-year-old singer/songwriter. "It's our way of showing the world who Benedict is as a composer, pianist and vocalist," explains Wright. "It seems everyone today is focused on putting out as much content as quickly as possible. We are taking a step back and producing high quality content in a measured way so that people can better appreciate his uniqueness as an artist." The videos were directed by Matt Edwards.

With its wood floors and bookcases stacked with vinyl albums, Red Rock Recording provides a warm and intimate backdrop for Benedict's heartfelt, lyrical music. Ghost, the first video in the series, is an emotionally raw ballad about a relationship on the brink. "All of the videos are very raw and real with few cuts," notes cinematographer Josh Figgs, owner of LA-based production company Compass Coalition. "Some are just one take. They are meant to feel live."

Pace Pictures provided dailies processing, media management, editorial conforming, final color grading and deliverables. During grading sessions, Knutzen worked with Figgs to give each video an individualized look. "A lot of the aesthetic came from how Josh lit them," recalls Knutzen. "In the theatre, we concentrated more on bringing out a style as it related to the music itself. We listened to the soundtrack while grading the videos and let the music drive the look."

"We shot everything RedCode raw, which results in very robust, malleable files," adds Figgs. "That gave us the most latitude in post-production to manipulate what I shot. I had a look in mind for the room and we able to hone in on that look, dial in on the mood and feel, and capture as closely as possible the look and vibe of the room."

The videos were finished in 4K so that they could be released to Spotify, YouTube and other venues at high resolution. "We held a screening session for Benedict in the theater," recalls Knutzen. "It was great to be able to showcase the finished work for the artist with the best possible sound and projected in 4K on a big screen. Doing the color in the theater was a great way to refine the look of these videos."

About Pace Pictures
Pace Pictures is a full-service sound and picture finishing facility. It offers a range of post services including color grading, editorial finishing, visual effects, titling, sound design, sound mixing, media management and related services, available individually, or as turnkey solutions. The company employees a team of highly-skilled artists and technicians who are passionate about television and cinema, and dedicated to making every project the best that it can be.