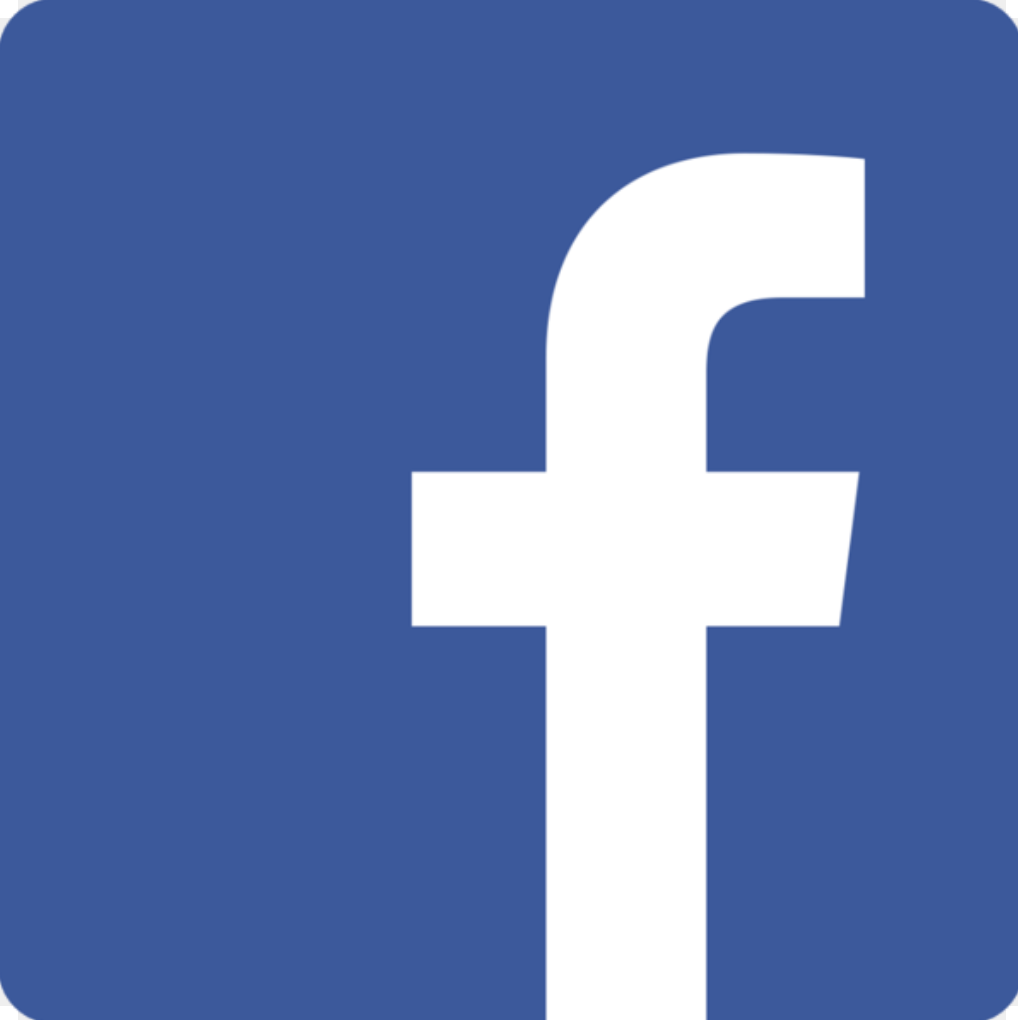 Between October 2018 to March 2019, Facebook has said that it has removed over 3 billion fake accounts. Facebook has stated that these fake accounts were ‘never considered active’ so they were not included in the total count of the company’s monthly active users, which is closely targeted by investors to determine Facebook’s overall popularity and growth.

This news was released on Thursday, as part of Facebook’s updated transparency report, which also included details of hate speech, graphic content and videos as well as other abusive content found throughout the website.

“Between October and March, Facebook reported it removed or labeled 11.1 million pieces of terrorist content, 52.3 million instances of violent or graphic content and 7.3 million posts, photos or other uploads containing hate speech. In each case, the takedowns marked an increase from recent months, which Facebook attributed to its heightened efforts to deploy artificial intelligence tools and more human reviewers to spot, and potentially remove, posts, photos and videos that violate its rules.” - Tony Roman, Washington Post*