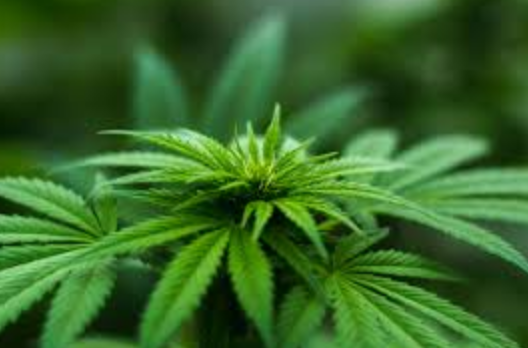 In order for the deal to go through with Canopy acquiring Acreage Holdings (once sales of cannabis become federally permissible in the US, a 66% approval from both companies is required.

CEOs of both companies expressed their belief that shareholders on both sides are in support of this deal.

Kevin Murphy, CEO of Acreage Holdings said, “I’m still [at] 100%,” he said. “Everyone that I’ve spoken to — and I’ve spoken to many of our shareholders — are very, very excited about the combination of efforts. So, I feel very, very good about where we are and where we’re going.”

This merger may be a very important one, especially to keep pace with other cannabis consolidations that have begun to happen across North America.