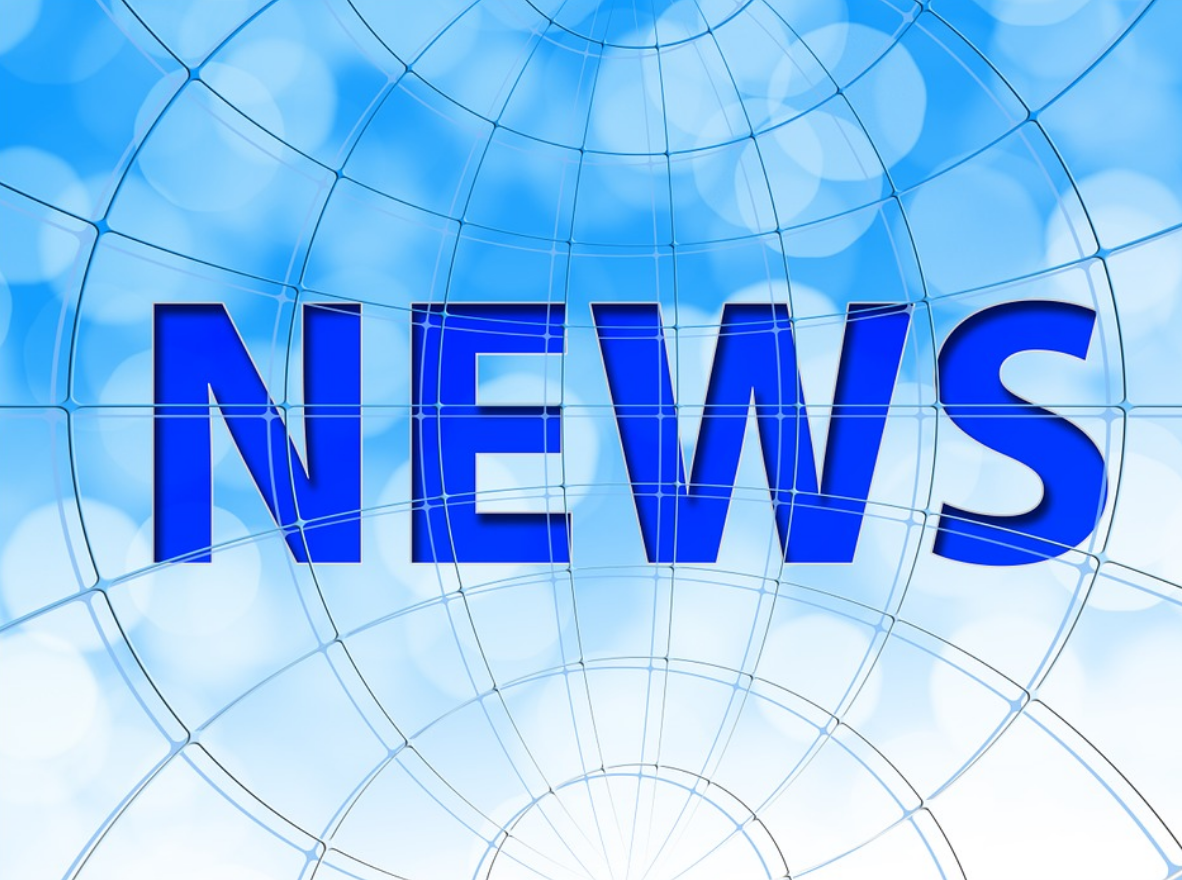 CrossFit has quit Facebook and Instagram following the deletion of a group that was dedicated to a specific type of diet, the ‘Banting7DayMealPlan’. The deletion of this group came without warning or explanation according to CrossFit. Even though the suspension/deletion of the group was later overturned, CrossFit issued a statement later, announcing the end of their presence on the platform.

“All activity on CrossFit, Inc.’s Facebook and Instagram accounts was suspended as of May 22, 2019, as CrossFit investigates the circumstances pertaining to Facebook’s deletion of the Banting7DayMealPlan and other well-known public complaints about the social-media company that may adversely impact the security and privacy of our global CrossFit community,” the statement read.

Furthermore, the company also provided eight complaints that also contributed to the reasons for leaving the social media giant, which they say are publicly sourced.

Here are a few examples that CrossFit cited as reasons for quitting the platform:

“Facebook collects and aggregates user information and shares it with state and federal authorities, as well as security organizations from other countries,”

“Facebook censors and removes user accounts based on unknown criteria and at the request of third parties including government and foreign government agencies,” it continued.

“Facebook collects, aggregates, and sells user information as a matter of business. Its business model allows governments and businesses alike to use its algorithmically conjured advertising categories as sophisticated data-mining and surveillance tools.”

“Facebook’s news feeds are censored and crafted to reflect the political leanings of Facebook’s utopian socialists while remaining vulnerable to misinformation campaigns designed to stir up violence and prejudice.”

Individuals and businesses are clearly expressing their concerns over how much data is collected by Facebook and we don’t know each way that this information is being used. With all of the privacy concerns that are coming out about the social media giant, one wonders which company will be next to drop Facebook.