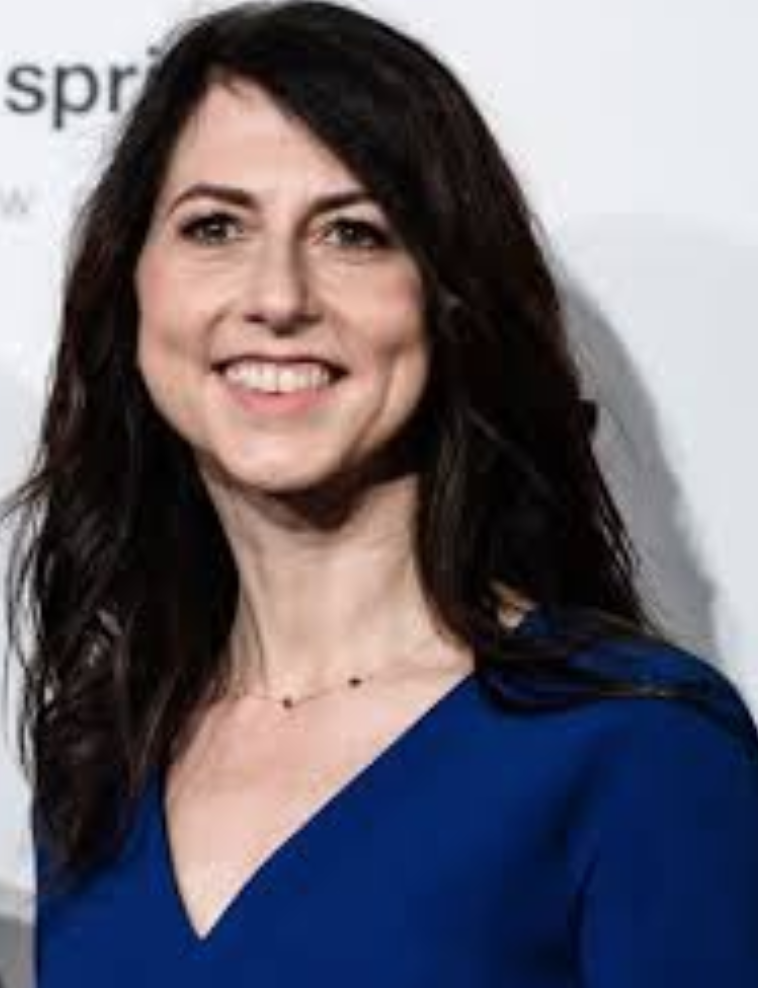 In what is likely the most expensive divorce in history, Mackenzie Bezos has pledged to give half of her $36 Billion fortune to charity through the signing of the Giving Pledge. The Giving Pledge, which was founded in 2010 by Bill and Melinda Gates as well as Warren Buffet encourages the world’s wealthiest people to donate half or more of their wealth to worthy or charitable causes.

Jeff Bezos and MacKenzie tied the not in 1993 and have four children and the announcement of the divorce came at the start of 2019 in January. In a tweet on January 9th, Jeff Bezos announced that, “after a long period of loving exploration and trial separation, we have decided to divorce and continue our shared lives as friends.”

As part of the divorce, MacKenzie announced she would give Bezos 75% of her Amazon stock.