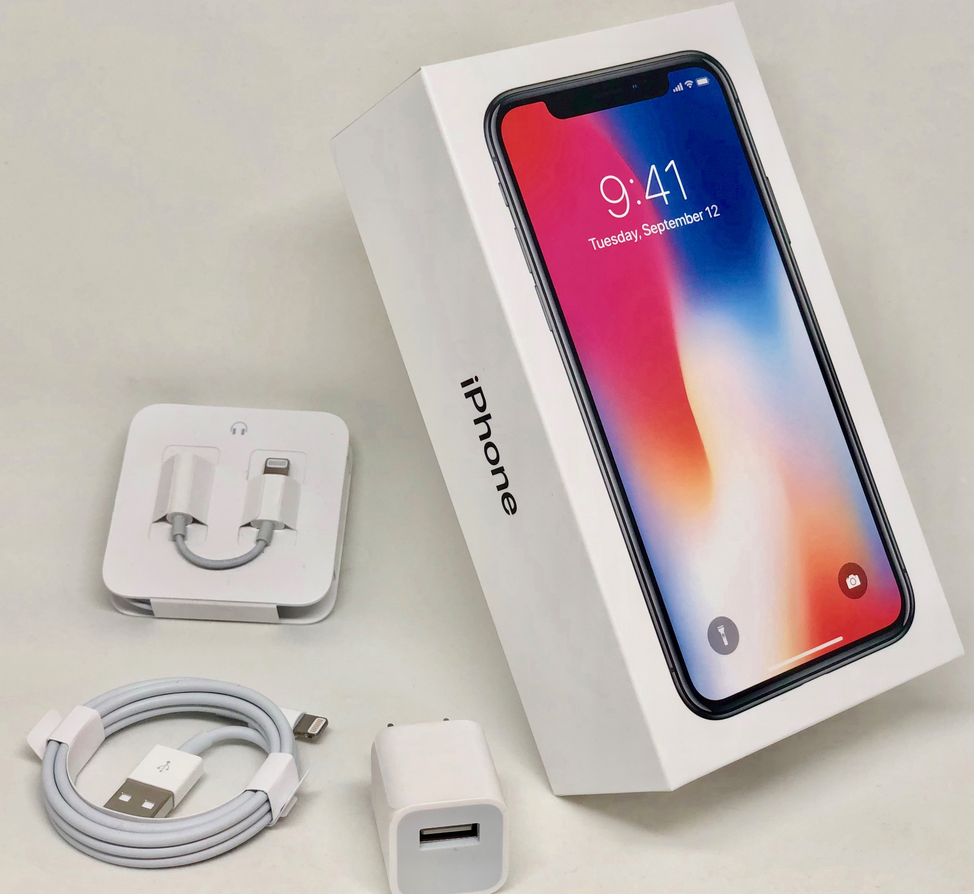 Apple will finally introduce IOS 13 for iPhones, a major software upgrade that will hopefully fix some of the annoyances that iPhone X, XS, XR and XS Max users experience when using the phone.

Major IOS launches typically happen before the release of a new iPhone and if Apple sticks to their typical plan, we should see a new iPhone launch in the Mid-September time frame.

For many, with the all screen design, one-handed use of the iPhone X, XS, XS Max and so on becomes clunky or even down-right difficult. Once you add a screen protector on the front and a suitable case to protect the glass in the back, you have a much thicker phone which makes using it one-handed even that much more difficult.

An IOS 13 concept hopes to change that. Designer Maximos Angelakis has come up with a way to have a much more user-friendly experience when using the iPhone X (and the newer versions) with one hand. By shrinking down the user-interface and bringing it closer to the thumb, users should be able to control what you are doing with the phone much easier.

The new concept features pop-ups and buttons as well as menus towards the bottom of the screen, which is much easier to click and access than when directional buttons are in the top left or right corners.

We should be seeing the IOS 13 announcement on June 3rd, where Apple will unveil all the main features at WWDC 2019. The beta version will be available just after the keynote, with the final version available just ahead of the new phone launch.