Mitsubishi Announces Recall of More Than 26,000 of Its Mirage G4 Cars 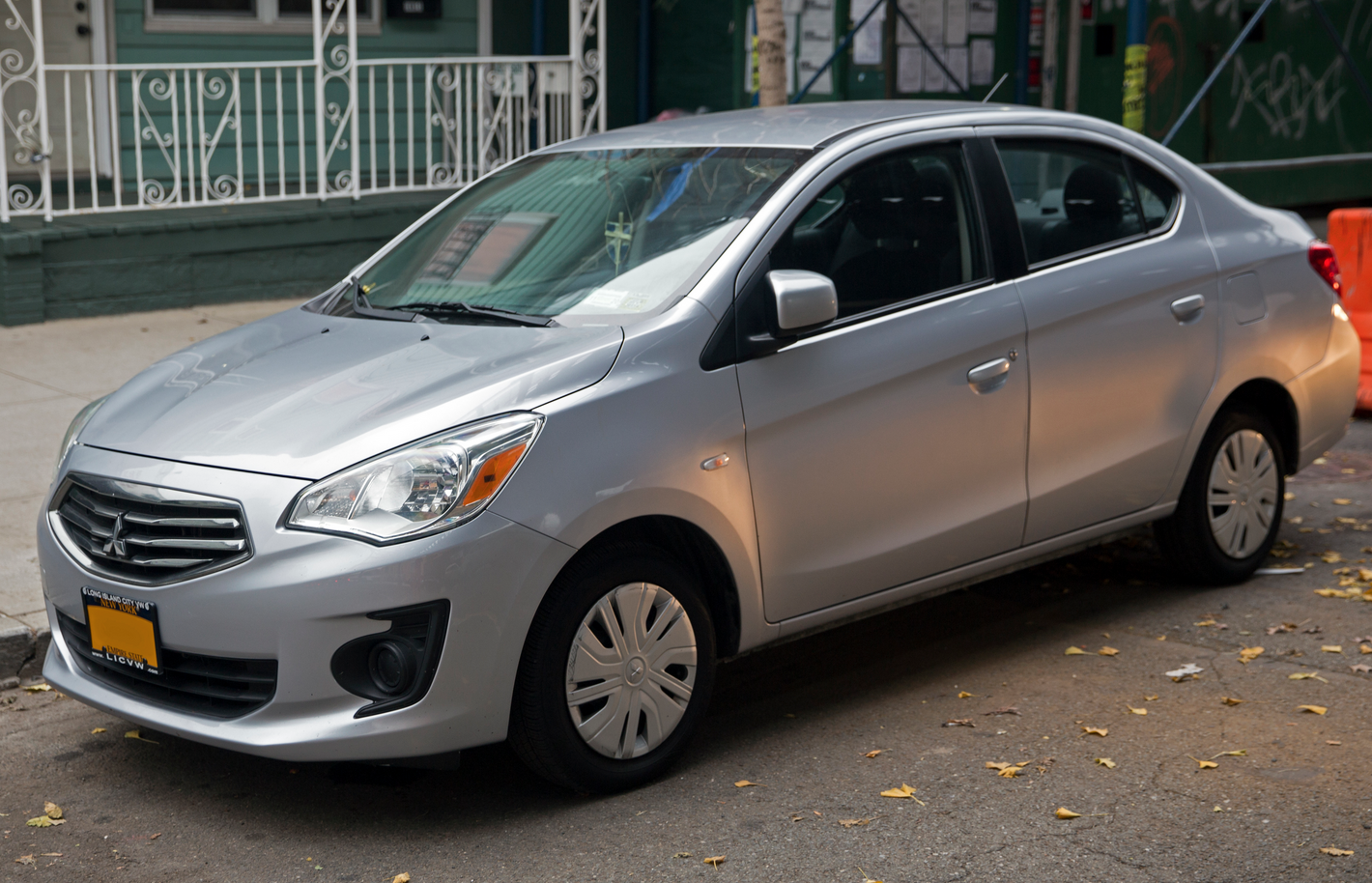 Mitsubishi Motors announced today that it is recalling over 26,000 vehicles due to faulty airbags that might not deploy in the event of a crash. The vehicles affected in the recall include the 2017 and 2018 model Mitsubishi Mirage G4.

The reason for the recall has been linked to faulty software that could end up disabling all seven of the vehicle’s airbags. Airbags are vital to occupant safety in the event of a crash so 2017/2018 Mirage owners should have their vehicles checked or call their local dealership if they are not sure if their vehicle is affected.

In some cases, owners of the 2017 or 2018 Mirage may notice that the airbag warning light, labeled SRS, stays illuminated after the vehicle has been powered on.

At the time of publication, Mitsubishi says it is unaware of any injuries related to this specific recall. Previously, a different recall was issued in 2018 for the Mirage hatchback version.