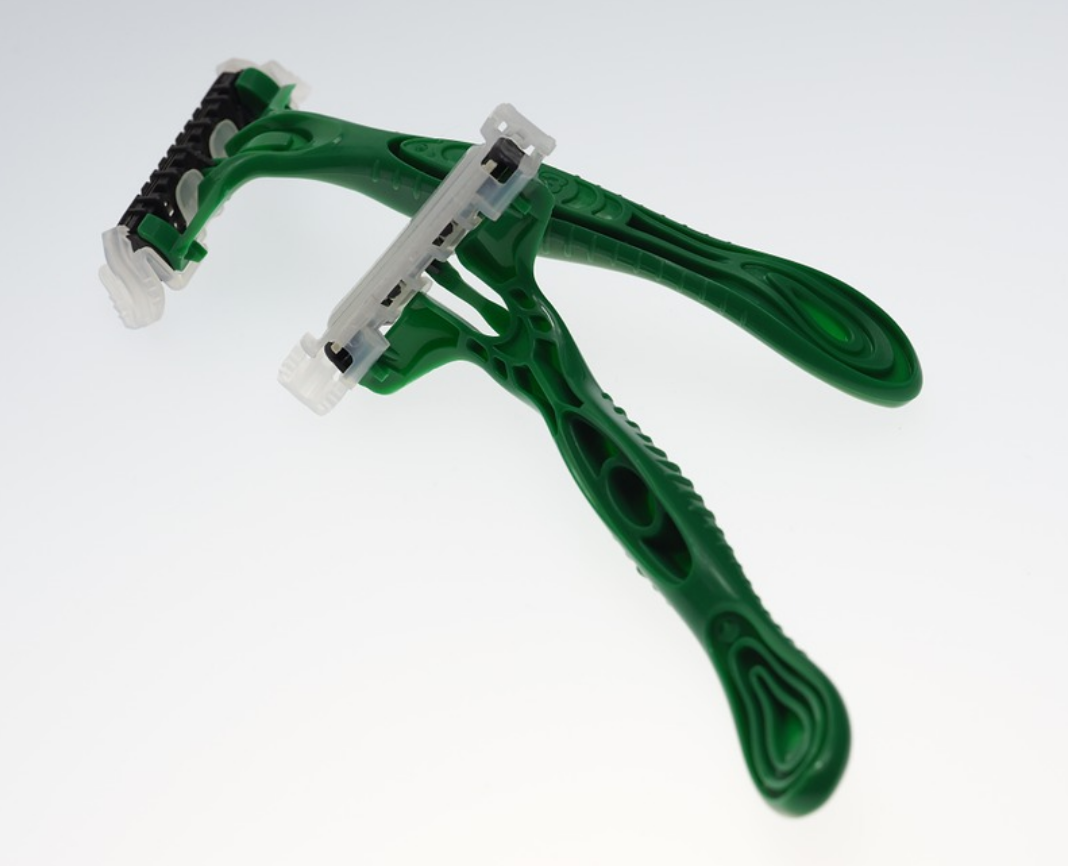 Razor manufacturing giant Gillette has announced the recall of a popular model of disposable razor: The Venus Simply3. Affected Lot Numbers are: 9007A17400, 9003A17400. Also affected was the Daisy 12+1 Venus Simply 3 bonus pack with a free Venus Simply3 Women’s Disposable razor with a Lot number of No. 9009A17400

In a statement published on Gilettes Venus website said, “We’re disappointed to share that a temporary manufacturing issue resulted in about 500 Venus Simply3 Disposable Razors in North America being released which are more likely to cut during normal use.”

Publix announced after the recall last week that had sold the affected razors during a time period of January through May.

Consumers who purchased Gillette Venus Simply 3 Disposable Razors should check the lot numbers to see if the product they are using is affected.