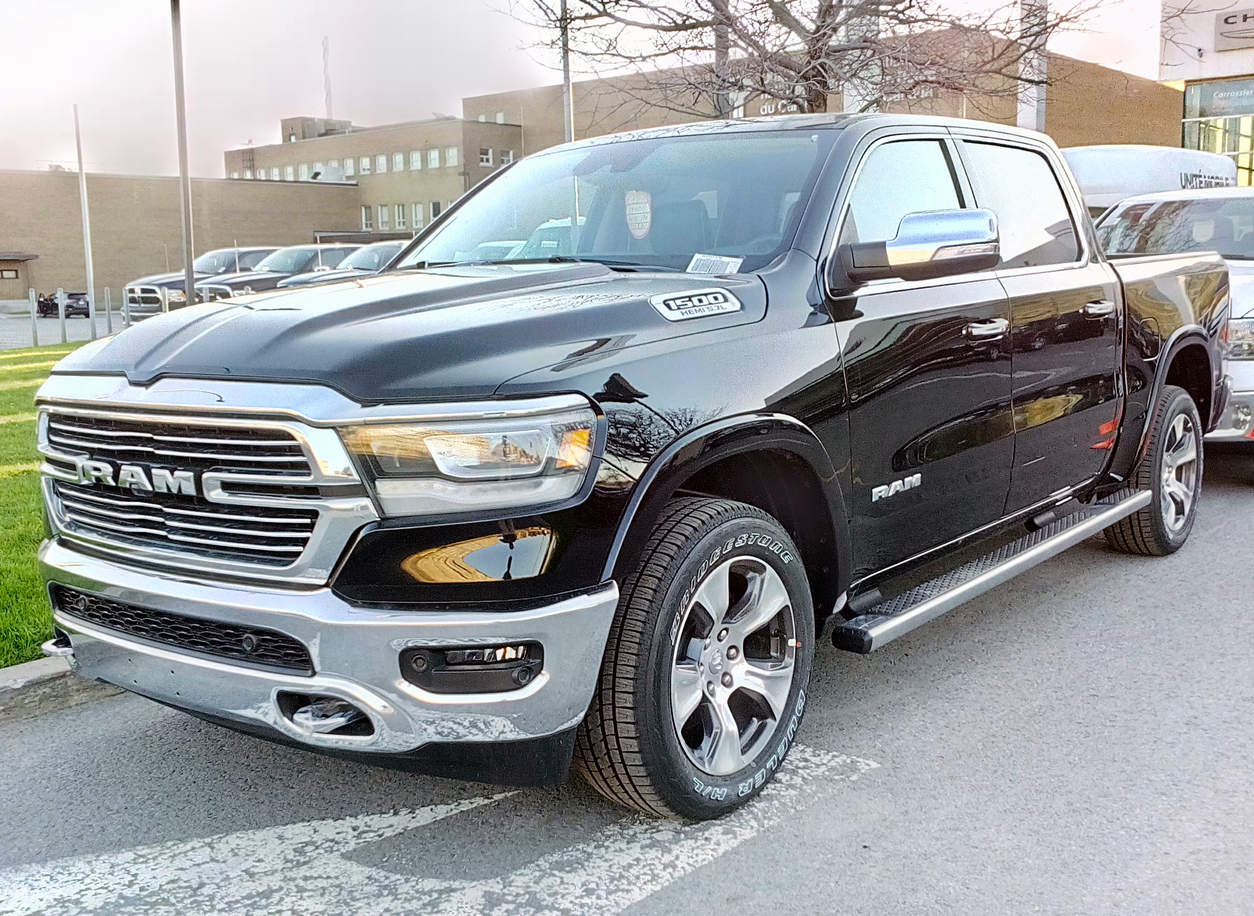 Back in the news is Fiat Chrysler over a continued recall issue with Ram Tracks. Nearly a year ago, the company recalled roughly 1.6 million Ram trucks over an issue with the locking power tailgate. However, at the time in the recall, the affected models included the Ram 1500, 2500 and 3500 from 2015 to 2017.

Fiat Chrysler is now including the Ram models that have eight-foot beds which includes an additional 410,351 more trucks into the recall pool.

While the issue with the affected models was fixed for the shorter-bed models, the redesigned part wasn’t included on the longer bed models until April 2018, thus affecting the eight-foot bed models from the 2015 model year until a production date of April 1, 2018.

The company has stated they are unaware of any accidents or injuries that are related to the power lift gate recall and are also reimbursing any owners who had repairs made to address the problem prior to the recall notice.