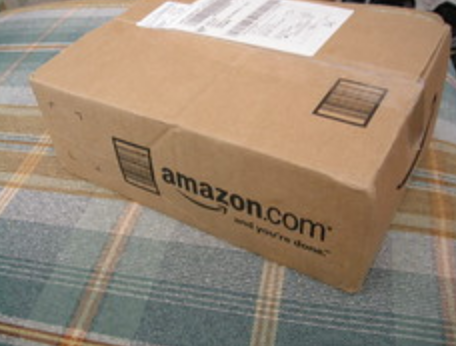 Amazon, the giant online retailer which was founded in 1994 and famous for its Prime Membership which includes 2 day and 1 day shipping in some cases, is bound to sometimes ship the wrong item given the nearly 1.6 million packages it ships each day. This time around, however, one man received something not even close to what he ordered.

An Alabama customer who had ordered some household items from Amazon which included a shower curtain and shower rings, received instead a urine sample of a private citizen.

In a statement the man gave to KFOR, “I got an email Thursday morning saying the package had been delivered. I opened it. And when I Reached in and pulled it out [it was] some kind of urine specimen or something like that. I was very surprised. My son was standing there watching me open it and he got a good laugh out of it.”

The man contacted Amazon, who said “they were really sorry.” Amazon did not want the sample back but will be sending the man the items he actually ordered.