NHTSA To Investigate If GM Recall Over 1.4 Million Vehicles To Fix Dangerous Seat Belts Was Effective 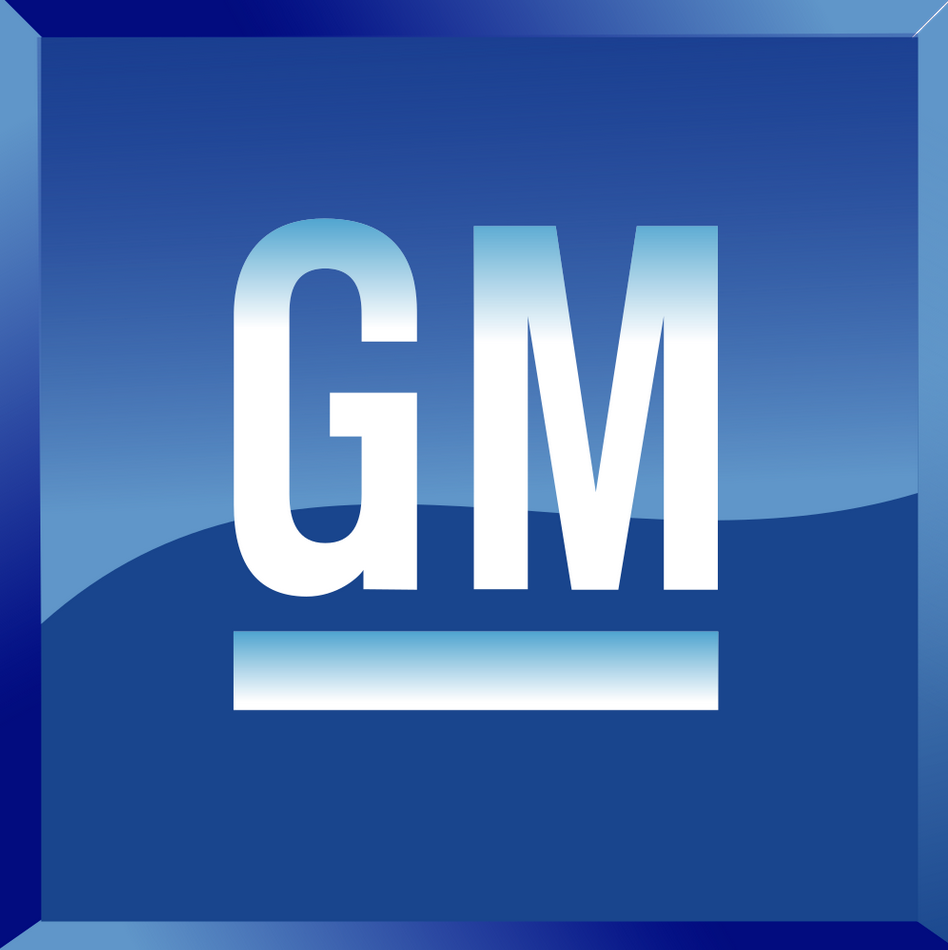 General Motors recalled over 1.4 million of its vehicles which included the Chevrolet Traverse, Buick Enclave, GMC Acadia and Saturn Outlook SUVs with model years of 2009 to 2014 over a seatbelt issue. The flexible steel cable connecting the front seat bels of the vehicle could separate which would result in the potential to not restrain the passenger in the event of a crash.

GM dealers were to inspect cables and replace as necessary if the vehicle was determined to have the defective part. However, one of the complaints that came from a man in Dayton, Ohio had said that the seat belt had snapped when his wife was fastening it, even though it had been recalled in 2014. Chevrolets response to the issue was that it was “normal wear and tear.”

NHTSA has said that it will now assess the effectiveness of the recall and evaluate the durability of the cables that were supposedly replaced.