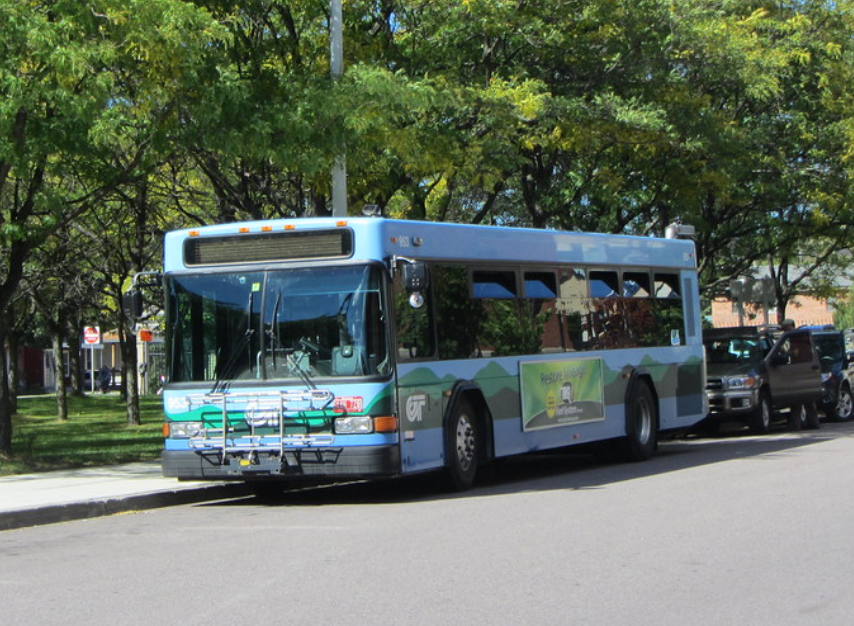 Rebecca Mark, the mother of two of the students who were told to exit Bus 914 told NBC5, “These children just experienced something that was scary, sad, and confusing and unjust.” She believes that the Bus driver targeted these students based on the color of their skin.

The youngest of the children involved was only 5 years old and according to Mack the 17 students that were removed from the bus were singing along to a song and clapping their hands on the ride home prior to being told to exit.

Green Mountain Transit has placed the driver on a different route while the incident is being investigated.