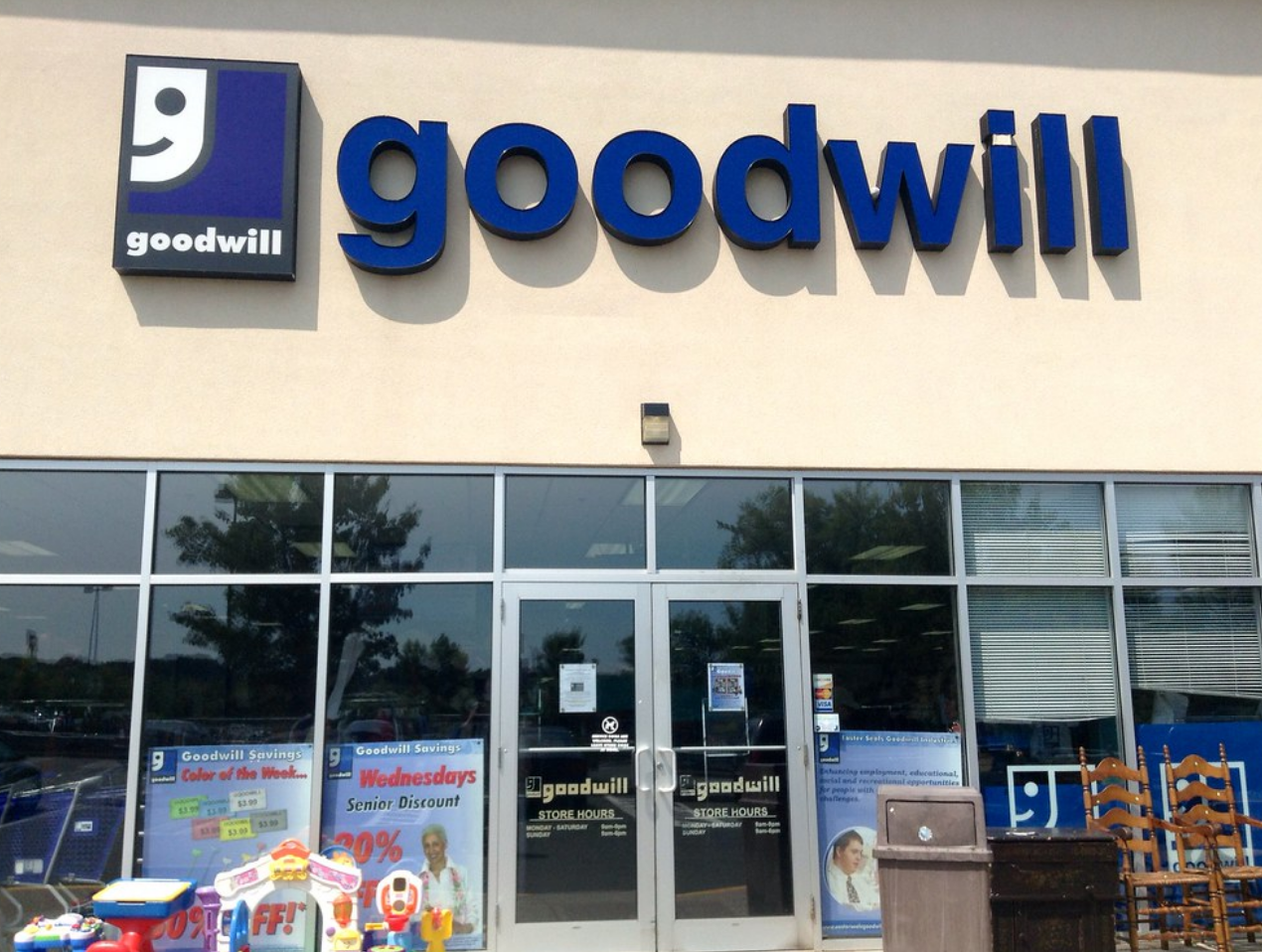 Cindy Stanbrough of Yukon, Oklahoma was doing what she could to help those in need when she chose to pack up some of her personal belongings to take to the Goodwill store. In her donation were clothing items that she brought for infants and toddlers, but to her surprise before she left the parking lot, she witnessed a Goodwill employee throw her donated items into a dumpster outside the store.

Stanbrough tells Oklahoma City, Oklahoma news station KFOR-TV “When I dropped it off and saw them taking the materials to the dumpster, it was really frustrating and kind of broke my heart a little bit. I was just floored. After I drove away, I got kind of angry and realized that shouldn’t have happened.”

There was a recent tornado that touched down in El Reno, Oklahoma on May 25 and Stanbrough says her motive for donation was in part to help people that were recovering from the natural disaster.

She goes on to say, “I knew that they get a lot of materials and donations and that sometimes they take it to other places, but I never thought they would go into the dumpster or anything like that. You do this to help people and just knowing that it’s not going to get to the people that need it.”

At the time of publication, it is unclear whether or not the individual employee who disposed of the donations is still employed by Goodwill. Goodwill did say they are thoroughly investigating the situation.