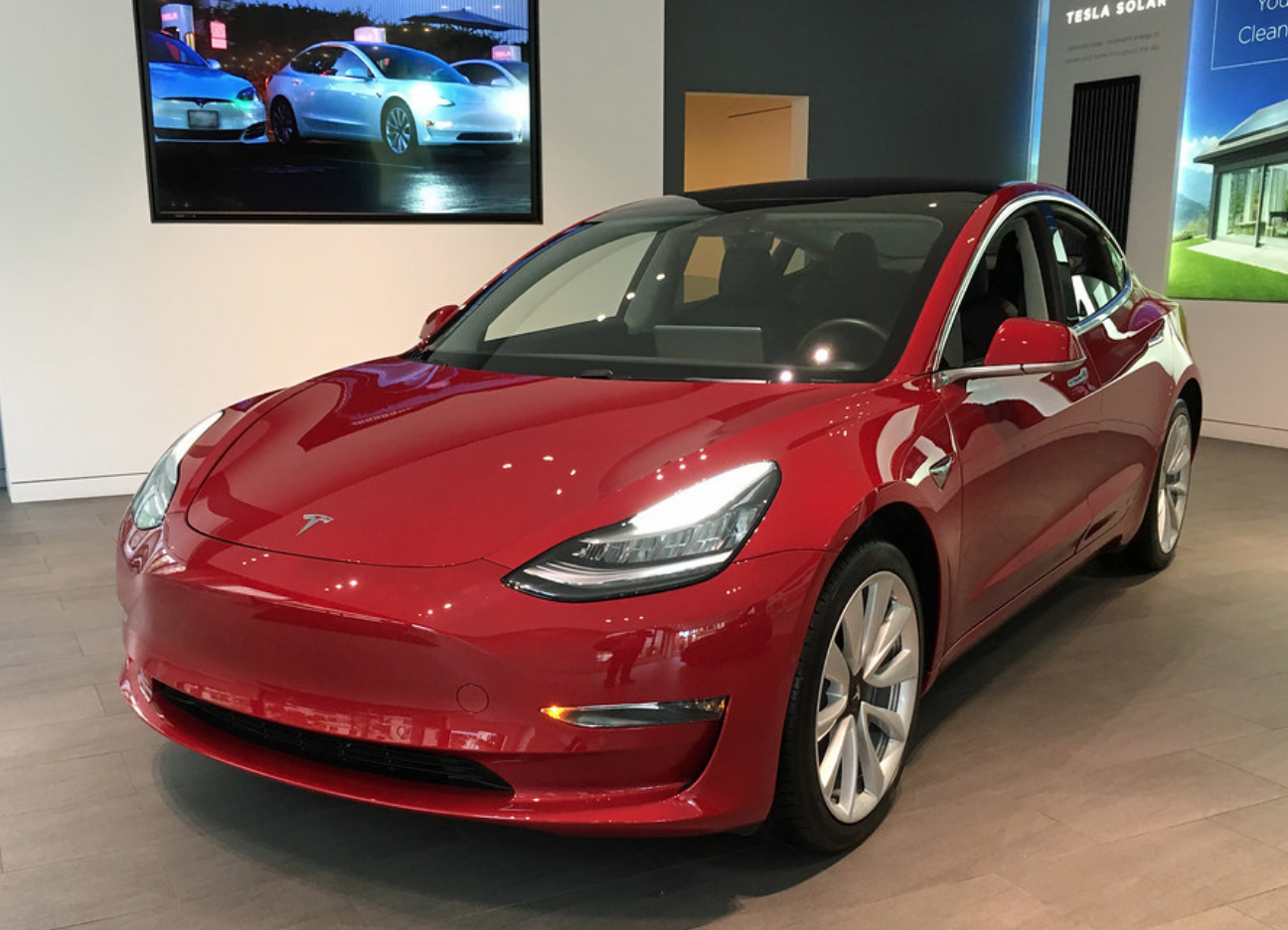 Tesla Inc. (NASDAQL TSLA) which has had a rocky first half of 2019 in terms of stock market performance has likely sold nearly 3x the amount of electric vehicles in May than its main competitors did. combined.

The figures are estimates that were led by Adam Jonas and analysts at Morgan Stanley based on industry estimates since Tesla does not report on monthly sales figures.

With this estimate, Tesla is to have likely sold roughly 11,300 vehicles in the US in May alone, which comes out to about 2.6x as many as the combined sales of Nissan Motor Company, General Motors Company, BMW AG, Audi Brand, and Volkswagen.

While Tesla stock has been plunging since the start of the year, it does not seem consumers are giving up their deserve for the more-affordable-entry-level Model 3 or the higher end Tesla Model S or X.