African Elephant Poaching Down 50% Over The Last Six Years 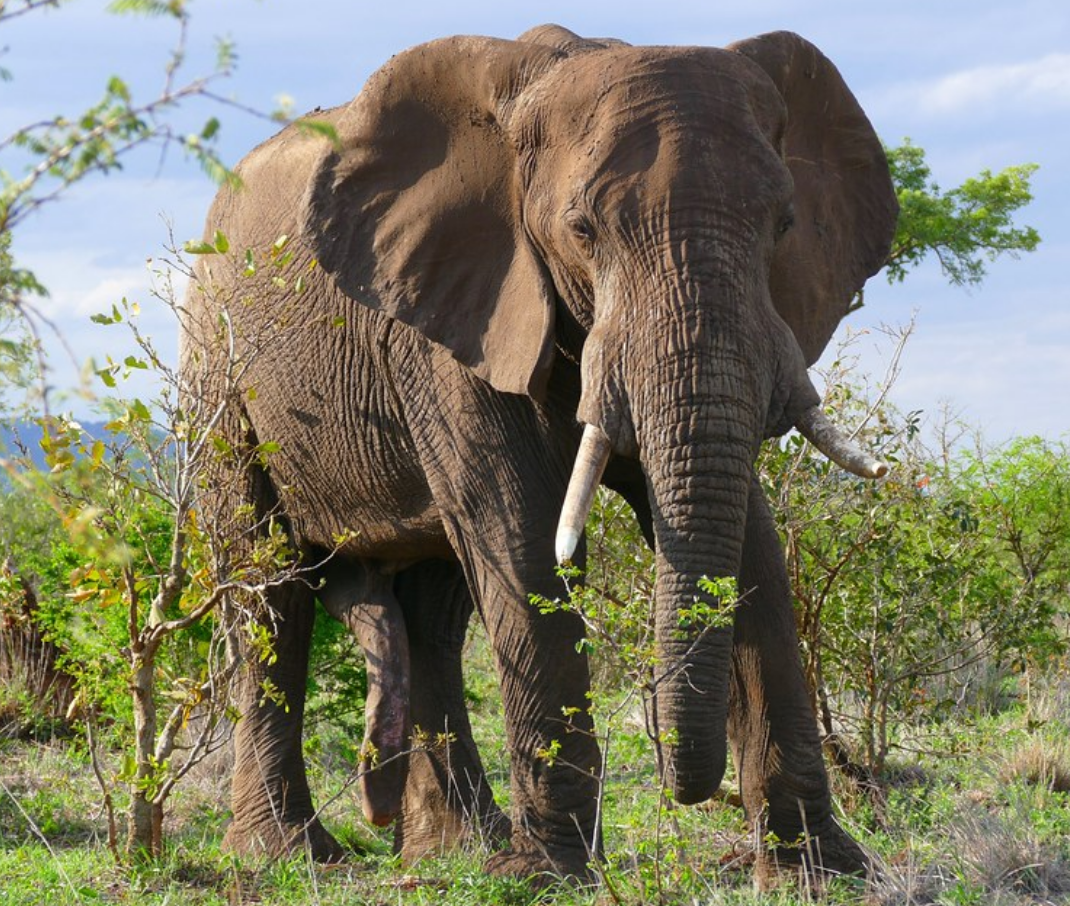 After six years of continuing decline in the illegal killing of African Elephants, the percentage is down to less than 4%. The data was compiled using annual surveillance data from 53 different sites across the continent between 2002 and 2017 which accounts for half of all African Elephants in the world.

The data also points out that while overall poaching still exists and is a problem across Africa, different communities of elephants are targeted more-so than others. Growth of elephant population is seen in places like Kruger National Park whereas elephants located in other parts Africa still are targeted.

One of the main reasons for elephant poaching is over the demand for ivory, which has long been used in Chinese culture for a variety of uses, such as prestige, medicine, jewelry and more. With the ivory trade decreasing and in many places illegal, poaching too has decreased as shown by the numbers.