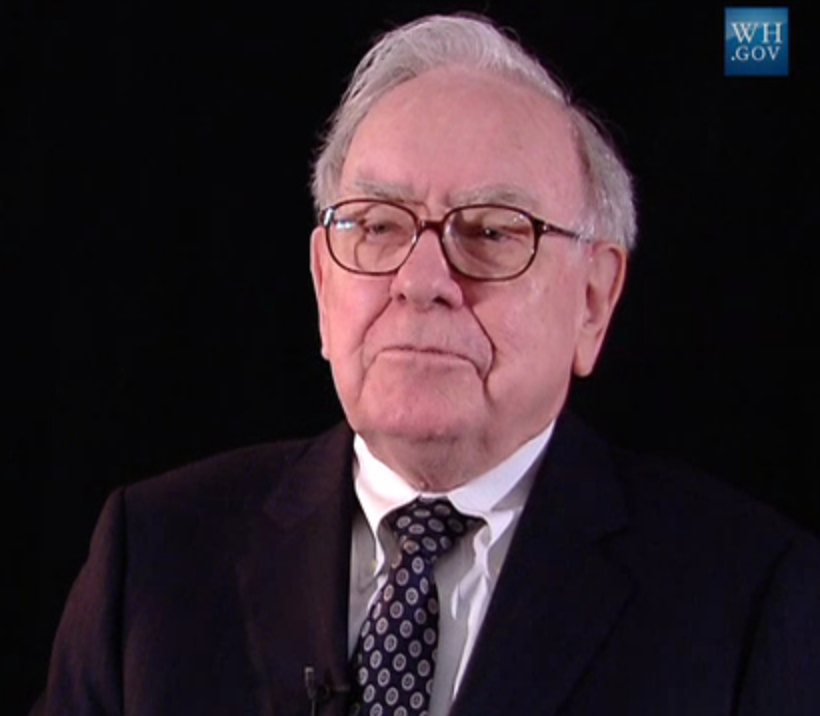 Ever heard of Warren Buffett, the world’s third richest person at the time of publication valued at $82.5 billion dollars? He has encouraged for years for investors to stick to their “circle of competence”. At his Berkshire Hathaway (NYSE:BRK.A)(NYSE:BRK.B) annual conference in May, he said that he naturally took to the insurance business, which would become the core of his business empire.

Wells Fargo is a “wonderful business” something that Buffet has said in the past. However, Wells Fargo was in the hot seat in 2016 due to generating millions of fake accounts to which buffet said “[they] should be checked out on everything they do”. Charlie Munger, Berkshire’s co-chariman stated that "we would cheerfully buy more" if the government lifted its ban on shareholders owning more than 10% of a bank.”

With regards to American Express Co. Buffett stated at a shareholder meeting in the spring saying, “I’m glad I own 18% of it.” Even with Apple (NASDAQ: APPL) issuing credit cards Buffet beliefs that American Express continues to have room to grow on the global market.

Check out current stock market data for (Bank of America Corp. (BAC), Wells Fargo & Co. (WFC) and American Express Co. (AXP) and see if these stocks are right for your investment portfolio.