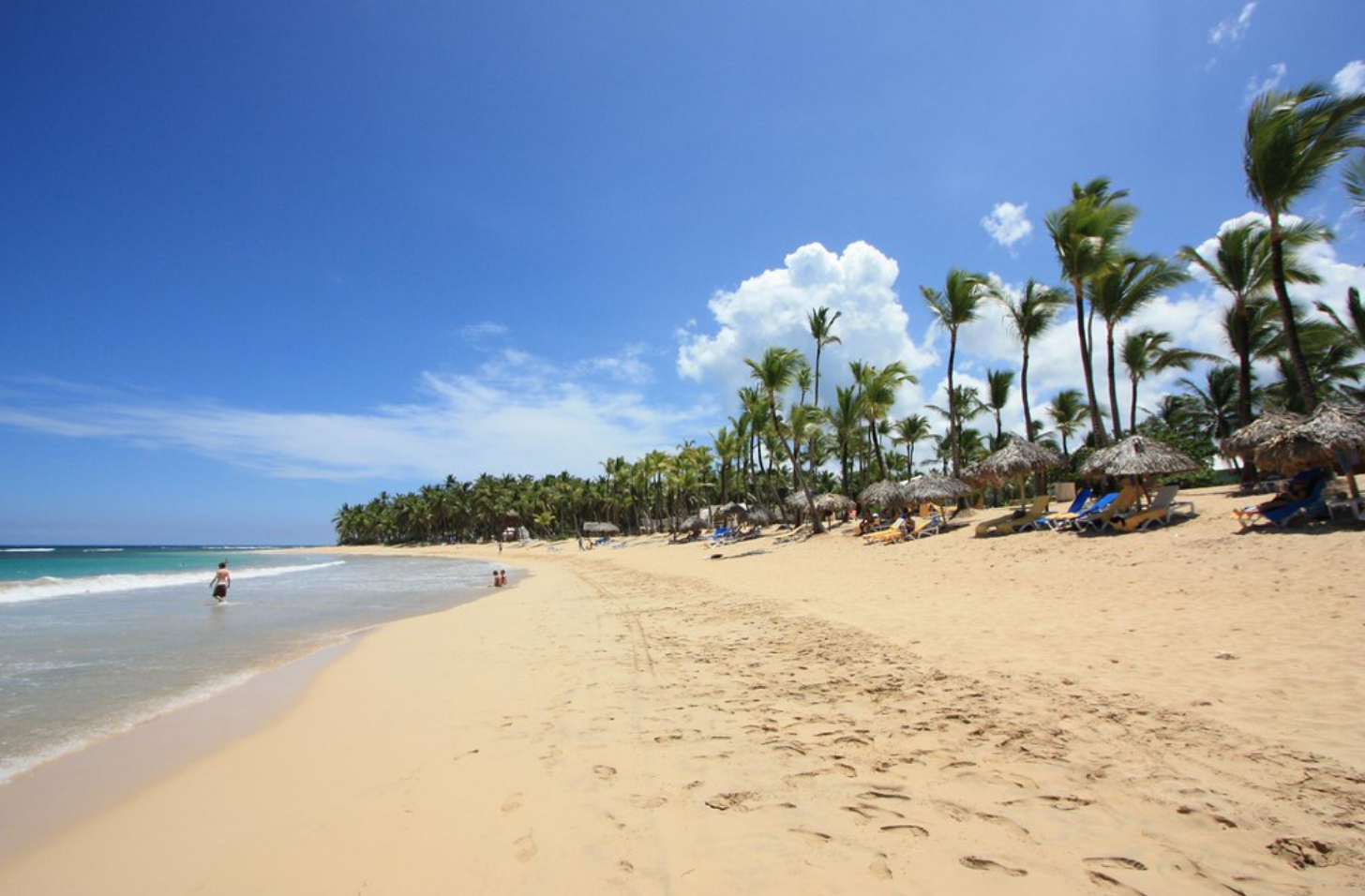 More reports are coming out about tourists dying in the Dominican Republic. A fourth US tourist died in April after drinking a mini bar drink  at an all-inclusive resort in Punta Cana.

This death happened about 1 month before the other three US tourists died in their rooms.

Robert Bell Wallace, aged 67, of California immediately fell ill after drinking a scotch from his in-room minibar at the Hard Rock Hotel and Casino in Punta Cana.

Wallace’s niece, Chloe Arnold told Fox News that Wallace was visiting the Dominican Republic for his stepson’s wedding. Arnold also said that her uncle was an avid traveler and has been in good health prior to traveling to the DR and had recently completed a skiing trip in Lake Tahoe.

The U.S State Department released a statement, responding to questions about Wallace’s death. “We can confirm the death of a U.S. citizen in April 2019 in the Dominican Republic.  We offer our sincerest condolences to the family for their loss. Out of respect for the family during this difficult time, we do not have additional information to provide.”

This is the 4th mysterious death in the Dominican Republic that has been confirmed. At the time of publication, no official warning has been released about traveling to the D.R with regard to these deaths or where to stay (or not) or whether or not tourists should consume beverages at the resorts.