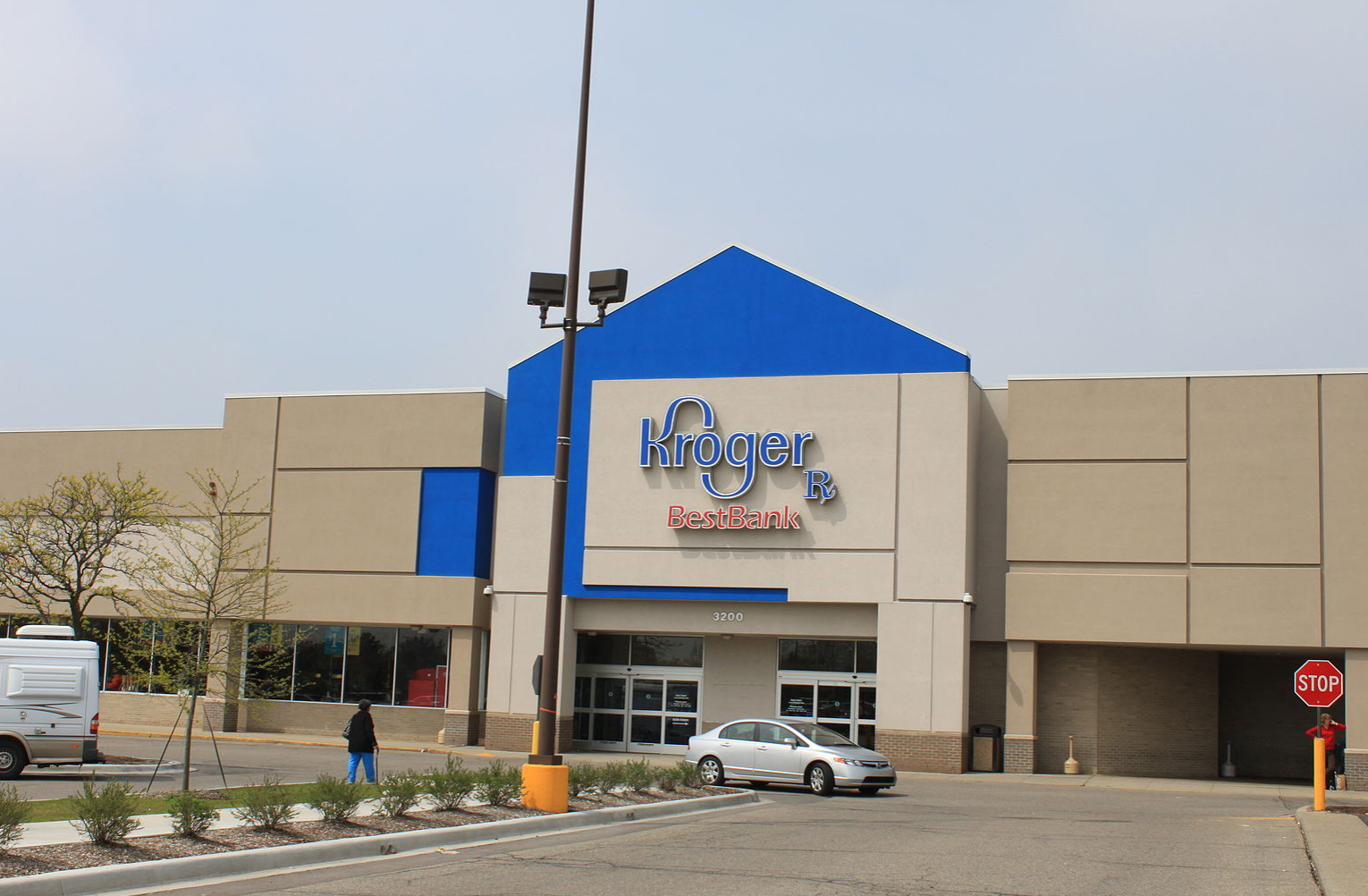 Consumers who have purchased ground beef or ribeye at Kroger Grocery Stores in Indiana, Ohio, and Kentucky need to check their refrigerators and freezers after a recall was announced over E Coli concerns.

The recall affects bone-in ribeye steaks, boneless ribeye steaks and ground beef that was sold between April 23, 2019 and June 3, 2019. Affected stores are in Southeastern Indiana, Daytona and Greater Cincinnati Ohio as well as Northern Kentucky.

At the time of publication, there have been no confirmed reports of illness associated with the products, however, Kroger has stated that eating the contaminated beef could result in severe illness.

Customers who purchased the beef should dispose of it immediately or return it to the store of purchase for a full refund or replacement.