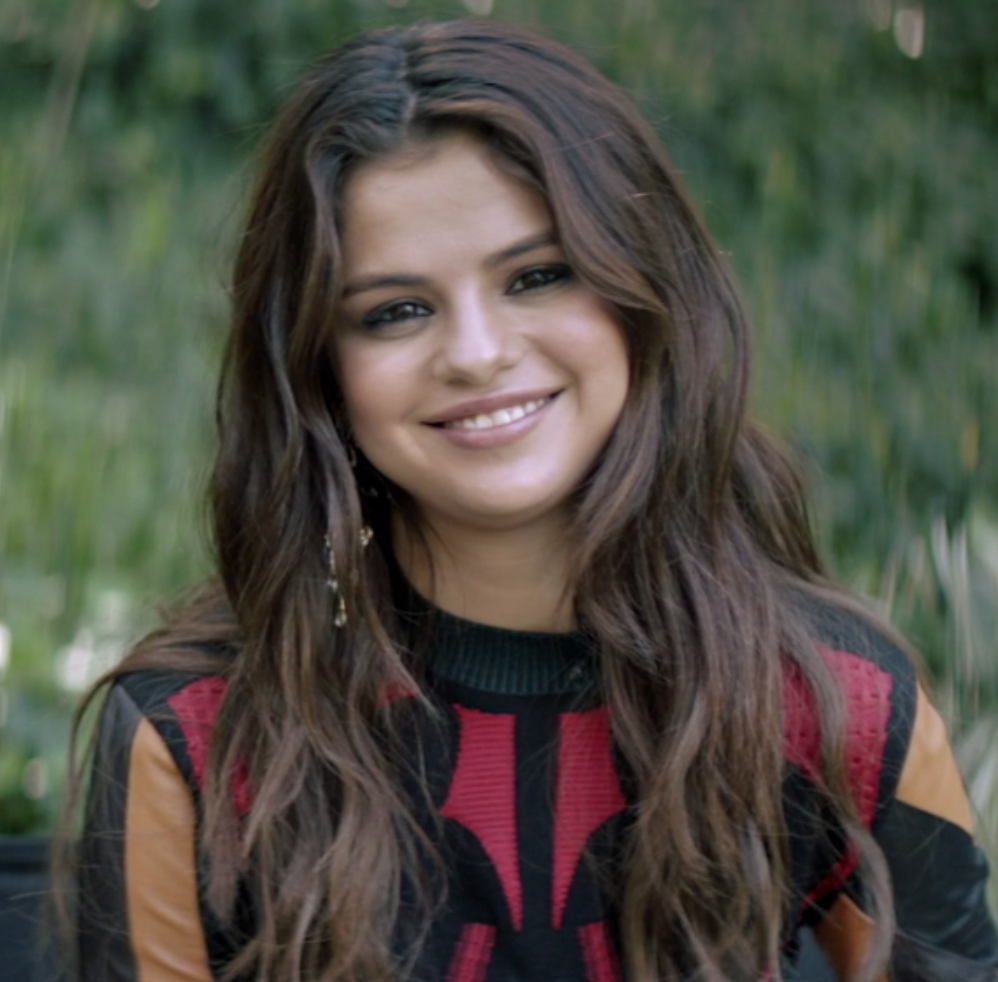 In a silent but significant move on Instagram, Selena Gomez deleted the only public trace of her former relationship with Justin Bieber on Instagram.

Fans almost immediately noticed that Selena removed the birthday tribute that she posted in March of 2018, which was her ‘instagram-official’ post after they rekindled their on-again-off-again relationship.

Sources said across various tabloids that when Justin Bieber and Hayley Baldwin first got engaged that Gomez was unbothered. One told E!, "Selena knows that Justin makes rash decisions but wishes them both the best. She is truly focused on herself and Justin is no longer a topic of conversation in her life."

Many fans are reacting on Instagram that they are happy the ‘saga’ has finished and that she has moved on.