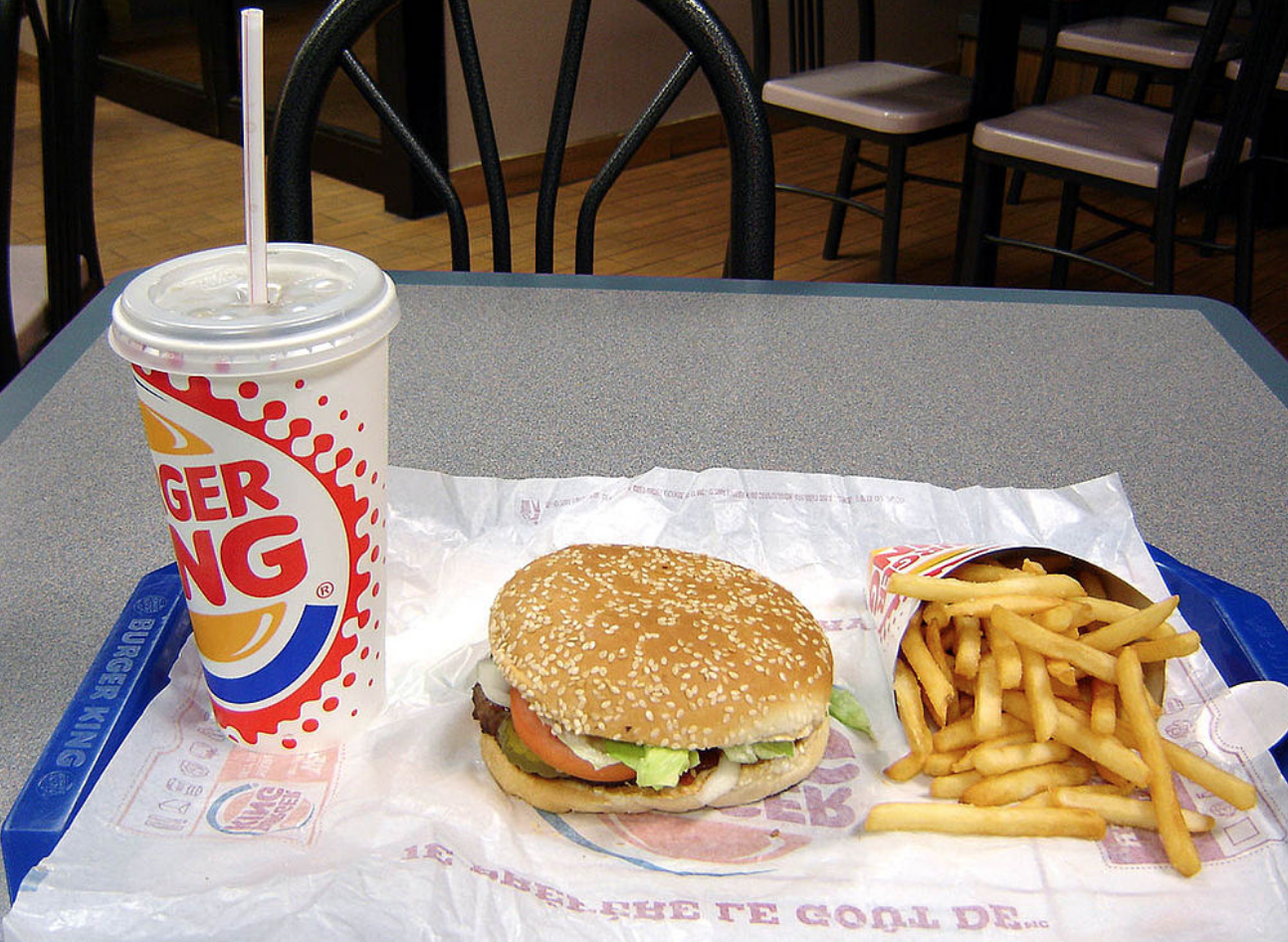 Burger King is having to retrain workers at a Florida franchise after a video surfaced of an employee mopping table tops with the same mop that was just used to clean the floors.

Katie Duran, who had just finished eating at the exact same table, recorded the incident as she was leaving. An apology came from the fast food chain that condemned the employee’s actions, calling them “unacceptable”.

The same Burger King in Fruit Cove was cited for eight violations previously this year which include moldy kitchen vents, dirty food freezers and people working without hair nets.