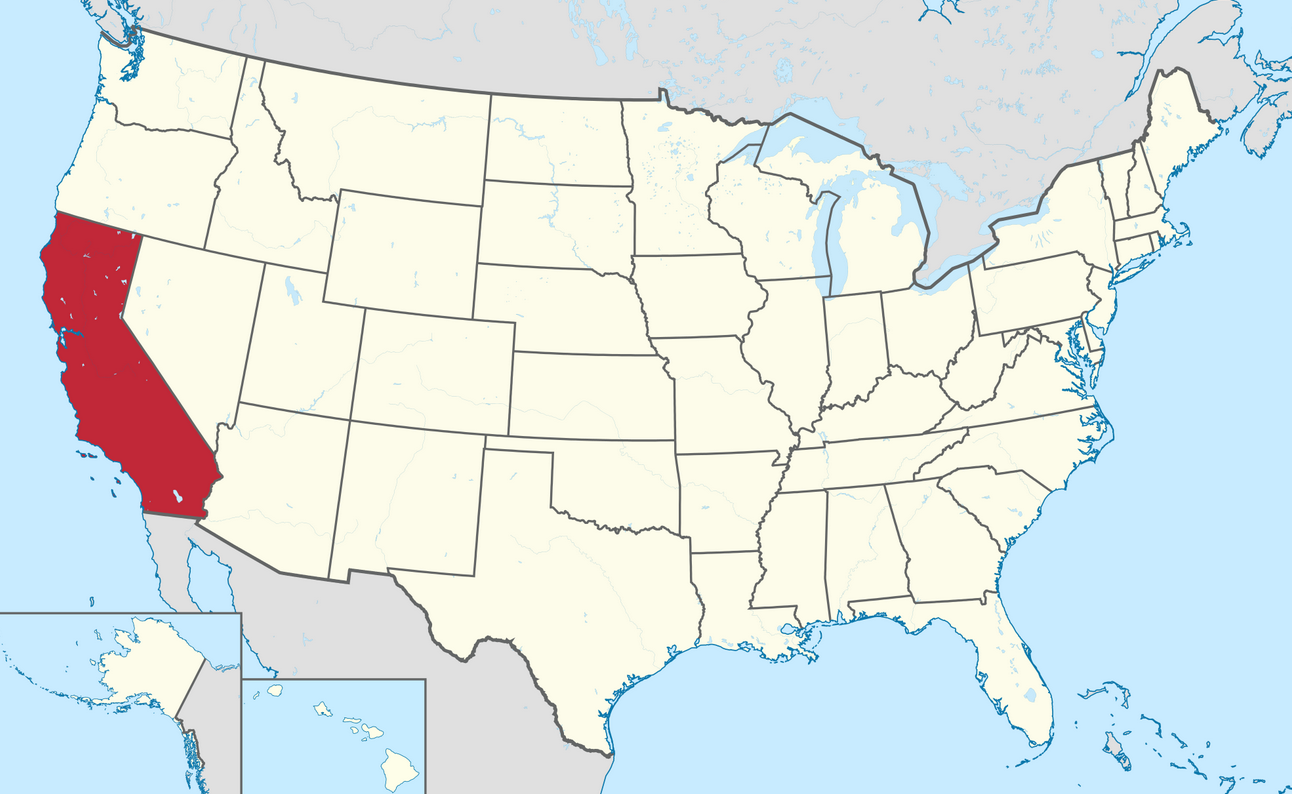 California will likely become the first state to provide healthcare to some illegal immigrants. Those eligible for Medi-Cal, which is the states Medicaid program, must be between the ages of 19 and 25 be considered low-income adults living in the country illegally.

Anthony Wright, the executive director of the advocacy group Health Access, stated that further expansion of this program could come in the future.

The full legislature must still be approved and lawmakers have until Saturday to approve the budget or face losing their pay.
To fund a portion of this program, the state will begin taxing people who don’t have health insurance, which is similar to what President Barack Obama’s health care law did that was eliminated in 2017 with the overhaul to the tax code.

Republicans on the legislative committee have voted against the proposal stating that it is unfair to give health benefits to those who are in the country illegally while taxing people who are legal residents of the state who have not purchased coverage.