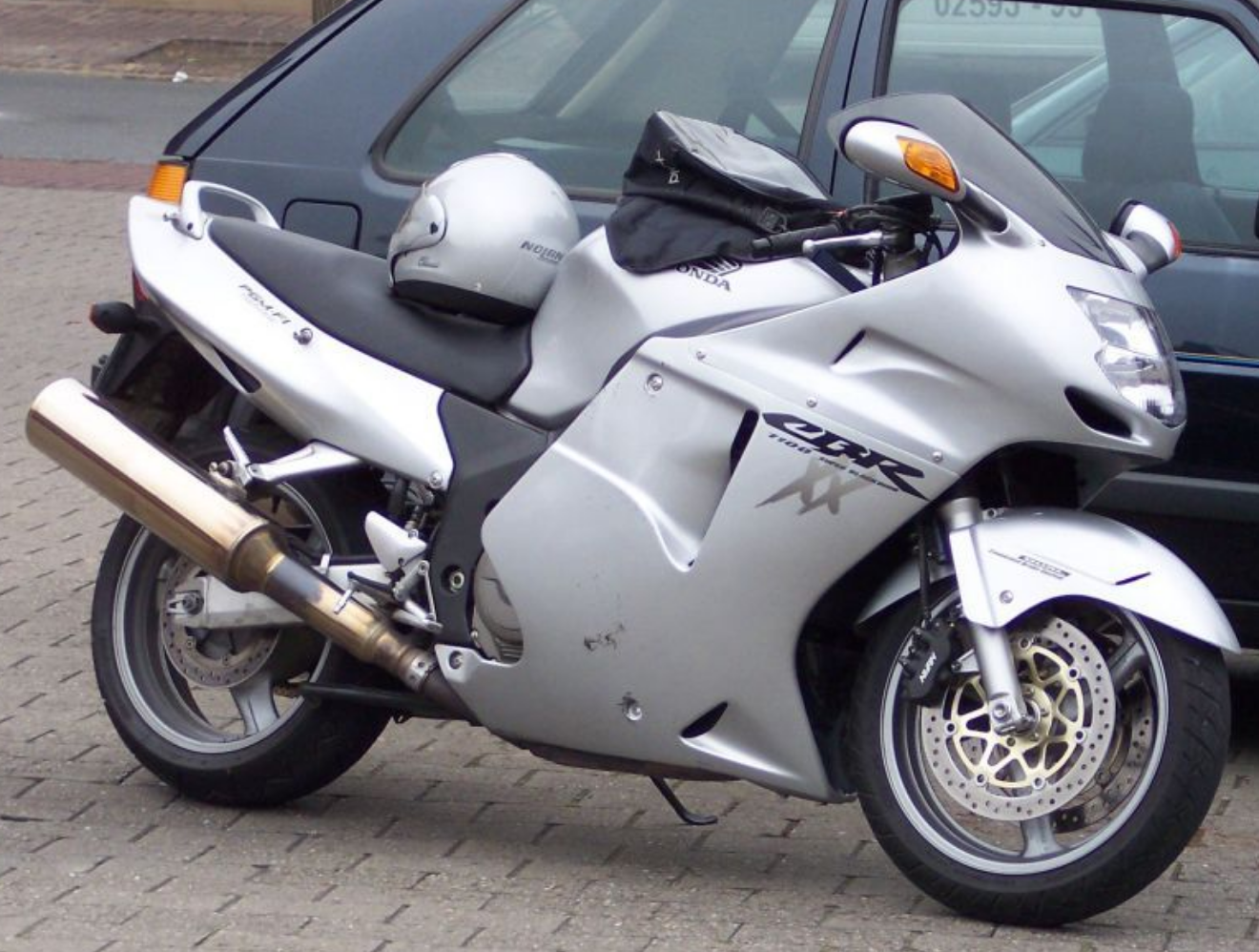 Davey Johnson took a motorcycle for a test drive last week in the Sierra Nevadas and has been missing since. Northern California authorities are searching for the Sacramento automotive writer who has not been seen since his test drive.

Authorities found the black Honda CB100R along with his helmet and gloves shortly after midnight at a rest stop on Saturday but no sign of Johnson himself.

The last communication anyone has had with Davey Johnson was his girlfriend who heard from him around 2 AM on Wednesday.

Jaclyn Trop, his girlfriend said, "I just really hope he's alive, because thinking about the alternative yesterday was ... I don't even have words for it. I was completely gutted, and I would still feel that way if they hadn't found the bike."

The search continued onto Mammoth in California then on to Sonora Pass and the search is still ongoing.