Hot May IPO Beyond Meat Downgraded To ‘Neutral from’ ‘Overweight’ 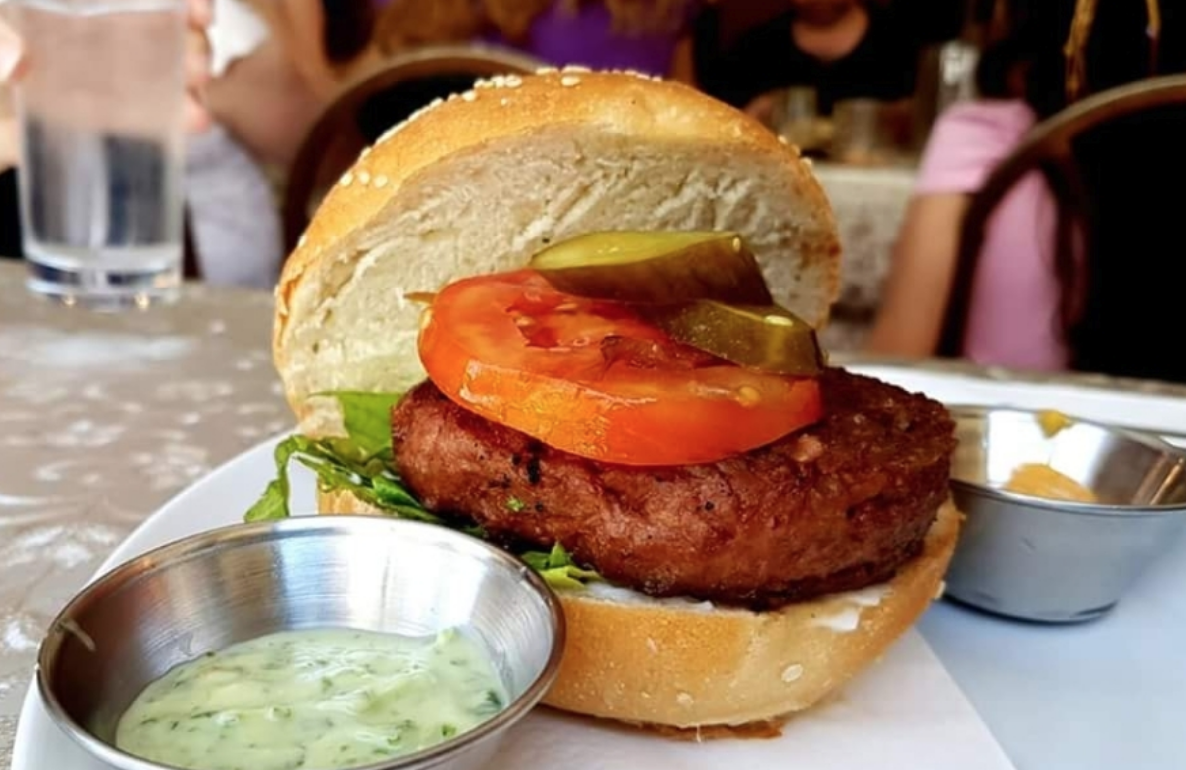 Beyond Meat (NASDAQ: BYND) was downgraded by J.P. Morgan on Tuesday after the company’s stock soared over 600% from its initial IPO of $25.

J.P. Morgan, the lead underwriter for the May IPO, reduced the stock to “neutral” down from “overweight” and kept its target price of $120. Beyond Meat was founded in 2009 by Ethan Brown and is a Los Angeles-based producer of plant-based meat substitutes. The company's products became available across the United States in 2013.

J.P Morgan analyst Ken Goldman said to clients that the stock is “beyond our price target. He went on to say, “This downgrade is purely a valuation call. As we wrote last week, ‘At some point, the extraordinary revenue and profit potential embedded in BYND… will be priced in’ – we think this day has arrived.”

With the downgrading, shares fell 18% to 136.48 in early trading. The company also announced this week that the new ‘meatier’ version of its plant-based burger was coming.