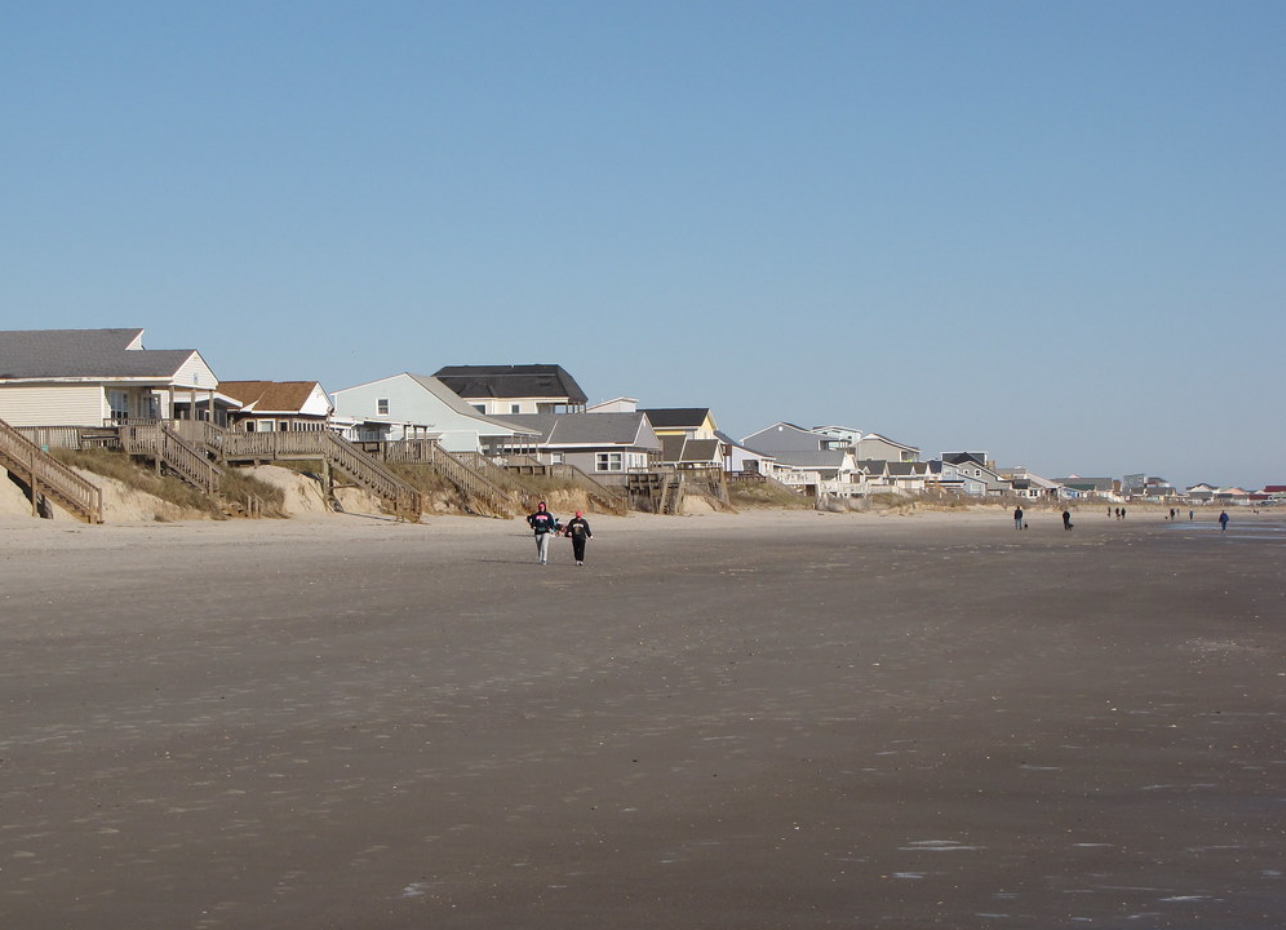 An 8 year old boy quickly found himself drifting out to see on an inflatable unicorn when rescuers arrived to save the day. The 8 year old was visiting Oak Island North Carolina from Ohio when all of a sudden he was nearly 1/2 mile out to sea and his parents realized they couldn’t get to him.

Oak Island Water Rescue Chief Tony Young told WWAY TV that “the float was right there, in easy reach, and then just in the blink of an eye, it was beyond the breakers and too far for them to reach.”

The parents immediately called 911 when they realized they couldn’t rescue their son and they told him to stay on the float.

The Oak Island Water Rescue Team is a volunteer group and they do it because they care. “Handing that little kid back to his mom after we brought him in from way out in the ocean on that float was payment enough for all of us. “I’m sure I speak for the whole team when it comes to that.” Young told WWAY TV